Holy crap! Following up on our recent coverage of international relations, we take a moment to draw your attention to the anti-emo riots sweeping through Mexico. (via BoingBoing) And yes, the rioters are – at least in large part – punk rockers and metalheads.

This seems like a joke, but it’s not. Even after you realize that it isn’t a joke, it seems like it’s funny – but really it’s not. According to some commentators, the violence is based on homophobia: whether the Mexican emo subculture is associated with homosexuality or not (accounts vary), the rioters believe that it is. And contrary to what hollywood would have you believe, homophobia isn’t funny. Besides, regardless of what it’s based on, the idea that mobs of teenagers are taking to the streets and stomping their classmates’ heads based on what kind of music they listen to… well, it makes me sad. And not in a ‘my girlfriend left me, so I started Bright Eyes’ kind of way.

As is becoming habitual for this blog, I follow this depressing and/or unsettling news with a piece of shiny distracting entertainment, in this case a pair of music videos from the California based “shemo” band The Like. Video after the jump.

What I Say and What I Mean

And to go with your circuses: 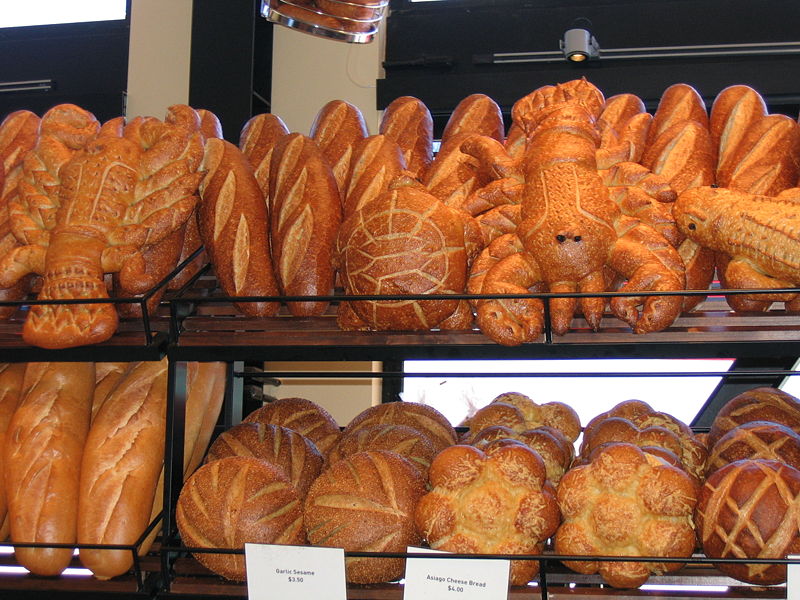 2 Comments on “First they came for the Emos, and we said nothing, because really we’re more of a post-punk/industrial/hybrid kind of band…”