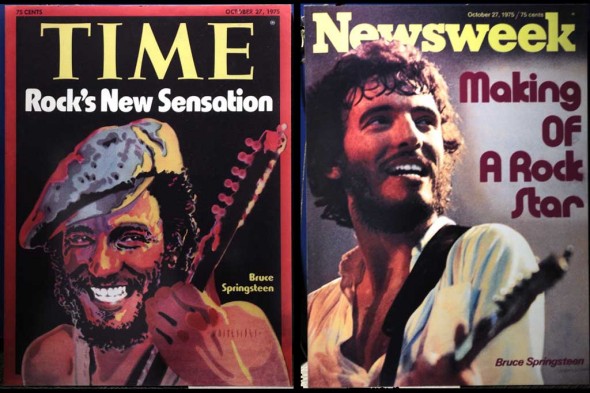 6 Comments on “Episode 99: I’m Bruce Springsteen and I Approve This Message”