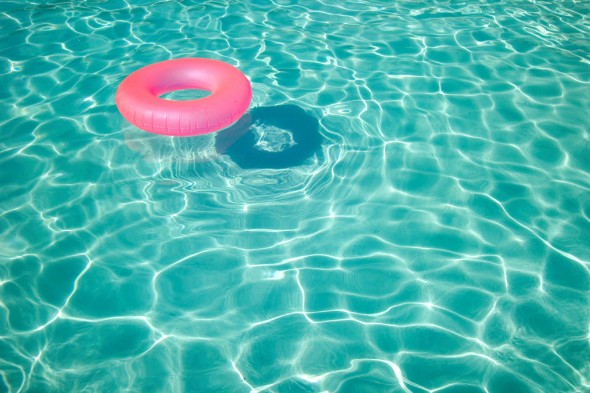 While all of the writers in our sweatshop produce good material, every now and then a real gem emerges. It shines a light on an aspect of pop culture that we thought we understood perfectly and proves that there was something we’d missed. I’ve selected a piece from each of our regular writers over the first six months of 2010. This is an early stab at a “Best Of” for the year. Sit back, pour a cooling drink (if you’re in the Northern Hemisphere), and enjoy this discriminating collection.

Kesha’s Tik-Tok Blues: I’m always a fan of our original media. Mark Lee’s recording of “Tik Tok” as a scratchy Muddy Waters standard deserved more attention than it received at the time. Add it to your iPod today.

Red State Jack, Blue State Jack: Matt Belinkie looked at two pop culture icons coming to an end at the same time, Law & Order and 24, and waxed eloquent on how each show’s Jack spoke to a different facet of the American scene.

The Lethal Weapon in the Hurt Locker: Taking nothing away from its critical acclaim, Pete Fenzel dove into the “buddy cop” roots of last year’s Oscar winner, The Hurt Locker. He brought a rare bit of deconstruction to a movie which had been met with otherwise slack-jawed stares, which is why I chose this piece for the collection.

USA vs. USA Network: We try not to step too deep into the political here at OTI, but Josh McNeil had a burst of insight that linked the serious—the U.S. Supreme Court’s decision in Holder v. Humanitarian Law Project—with the frivolous—the light-hearted spy romp Burn Notice. And it got a tweet from one of the show’s producers, so clearly we were on the right track!

Are Male Characters More Likable Than Female Characters?: Shana Mlawski killed it all through the spring with her “Overthinking LOST” series. But she took time out to add another brilliant treatise to OTI’s growing corpus of feminist readings of pop culture. Make sure you check this one out.

Did I forget any of your favorites? Have anything new and exciting to say about these classics? Sound off in the comments, and we’ll answer as soon as we’re back from the beach. We promise.