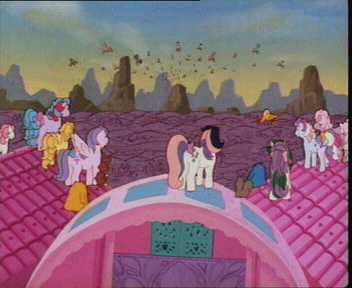 [CORRECTION: The original edition of this article confused John Von Neumann with Werner Von Braun, and very unjustifiably referred to Von Neumann as an “Evil Nazi.” Von Neumann was neither Nazi nor Evil. We hear he was a pretty cool guy, and we wish A Beautiful Mind had been made about him instead. OTI very much regrets the error.]

Designing villains for heroes that go around saving planets or slaying dragons is easy — some good ideas might begin with a dragon or something that could destroy a planet, not necessarily in that order.

But in the maddening crush to narrativize, syndicate and cross-market every collectible under creation, every once in a while, somebody, somewhere has to confront the one of the most daunting challenges a character designer can face.

How do you make a villain for a hero who doesn’t do anything? Maybe you start with something like this:

Today, we discuss one of the most compelling answers anyone came up with for that question: The Smooze, the sentient Grey Goo that terrorizes the prancing protagonists of 1986’s My Little Pony: The Movie – 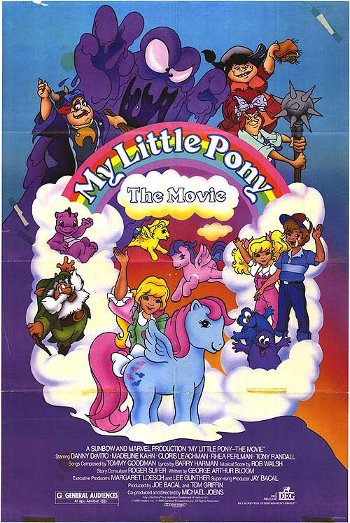 Before I get too far into this, it’s important (read: fun) to remember that My Little Pony: The Movie was one of the biggest cinematic failures on record. It had the 27th worst opening weekend for a major theatrical release ever.

(My Little Pony: The Movie made less than $700,000 on 734 screens, which means that less than 20 people saw it on its opening weekend in the average theatre. For reference, that means that it did about four times as much business per screen as 2008’s Delgo and 1/40th of the business per screen as 2008’s The Dark Knight. It was the best of times, it was the worst of times . . .).

To put that in further context — this very site has produced videos that have been viewed more times in their opening than My Little Pony: The Movie. Of course, we don’t charge 80s prices of $4-$8 per head. And we also didn’t figure out how to make a plastic mold shaped sorta like a horse. This is why we are not millionaires. Hey, life is tough sometimes.

Some movies are underappreciated and get less of a response from the paying public than deserved. This is not one of those movies. It sucks pretty hard. Anyone who’s seen it would be able to corroborate that, but since they’d be remembering My Little Pony: The Movie while doing it, that kind of interrogation would violate the Geneva Convention.

So, why am I talking about this movie?

None of these actors play any of the really major characters. Nancy Cartwright (1 Emmy) as one of the ponies is as close as the movie comes to having an actual star, and this was three years before Bart had his first cow.

On a recent OTI podcast, we talked a bit about casting directors who convince supercasts of famous and successful actors to do humiliating things. If they gave awards for this sort of thing, Carol L. Dudley should get the Victoria Cross. By the by, she’s still casting movies.

2.My Little Pony is a major pop cultural institution, and I suspect the overall penetration and relevance of this article will surpass just the people who saw the movie in theatres — like, for example, people who watched it on video during the decade when video stores rented out all sorts of random crap, rather than simply the last 18 months or so of random crap + 55 copies of The Da Vinci Code.

3. I repeat: Danny DeVito as “The Grundle King.” Seriously.

So let’s get back to it. 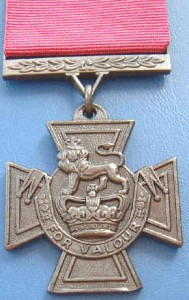 18 Comments on “The Smooze: Anatomy of a My Little Pony Villain”