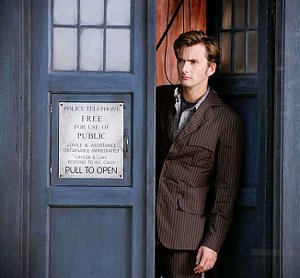 Just look at him. Armed to the teeth. And that isn’t a British joke.

The characteristic of Doctor Who we’re talking about today, though, is how ill-equipped its hero seems to be in confronting actual trouble, but how he still manages to face down impossible problems time after time. (It’s a pretty good metaphor for romanticizing Britain when you think about it.)

“The Doctor” is a middle-aged Englishman who runs around in a kind of silly outfit (He’s changed a lot over the years, but he tends to dress like the eccentric uncle everybody thinks is gay but is really just lonely.). He has a “sonic screwdriver” which doesn’t shoot laser beams (most of the time), but can do an impossible variety of technological things. It’s like a lightsaber without the saber that can hack computer systems or remodulate anything that can be modulated. He’s like a less anxious C-3PO with the powers of R2-D2.

Oh, and he’s not really a middle-aged Englishman, he’s a 900 year old time traveling alien who is incredibly smart. He knows almost everything about almost everything in the universe. On TV, that means he gets to make up stuff all the time that turns out to save everybody at the last minute.

He has a time machine, but he rarely uses it for its intended purpose. He doesn’t tend to, for example, go back in time to before the aliens landed and warn everybody that aliens are coming. This is also justified in the show with fake science – his time machine is sort of “Quantum Leapified,” and it tends to jump around at random without him having a great deal of control over it.

And he doesn’t like to kill people (or aliens). He’s not Batman-level against it, but he goes to a lot of trouble to avoid it in situations where it is probably his best option.

Like R2-D2, despite having very few obvious skills or tools and no realistic means of defending himself, he routinely goes to the most dangerous places in the universe. 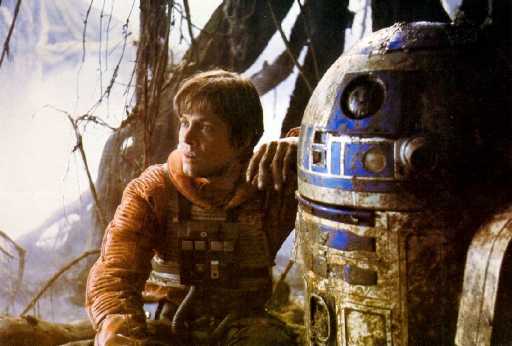 Not a place made for folks with wheels.

Like James Bond, you can yell “Just shoot him already!” at the screen as much as you want, but that isn’t going to happen often, and when it does, it rarely has meaningful consequences.

The Doctor’s main skills are

Note the absence of “fisticuffs,” “shooting,” “fencing,” “dogfighting,” “demolitions,” “calling for help” or “leading a crew or army.” 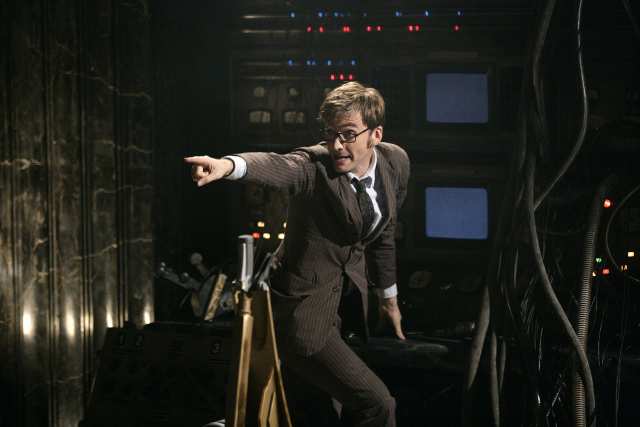 The Doctor does battle.

So, how do his episodes actually end?

Bring on the charts!