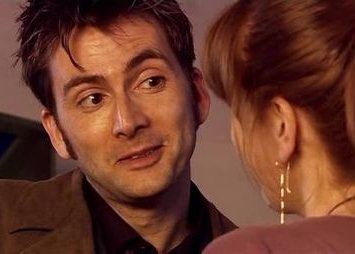 There are three compelling reasons to read this post.

This is where I’d encourage you to read on using a Dr. Who catchphrase, but, please love, if you’d just click on, just click that “Read More” button right there, NO NOT THAT ONE! Yesss, right there!! And I’m really suggesting you do it right now if you wouldn’t mind. You’ll spare us all some very slight, slight, inconvenience. Hm? Oh, just the destruction of all existence. Now, click it. Please. 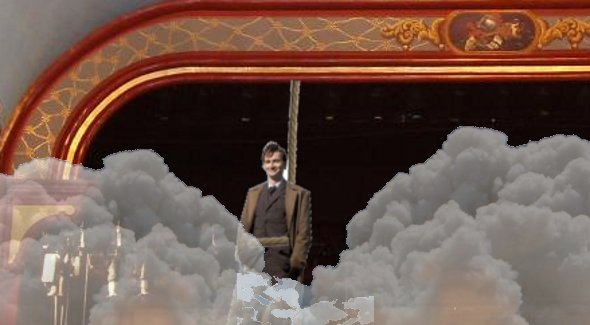 I begged Wrather to let me tackle one of our latest pieces of reader mail. Since I am apparently one of few overthinkers familiar with what it discusses, he obliged:

I recently started watching the current version of Doctor who and I have a few things I would like you to overthink.

Keep up the good work.

(Last name withheld in case in a first date of his googlestalks him in three years. You can thank us later.

Although, frankly, if she isn’t cool with you posing intelligent questions about legendary television shows on the Internet, she’s probably not a keeper.)

Let’s not assume anything 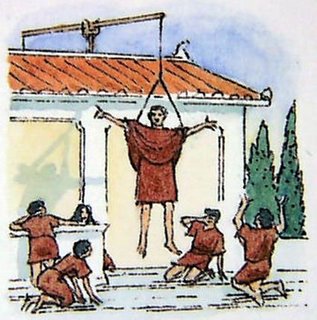 I am Zeus, and I command that the nerds get to date the cheerleaders, and the jocks have to go to summer school!

Overthinking It readers are savvy, intelligent folks with discerning tastes – they are, without exception, tremendously personally and physically attractive, possessed of personal dynamism, professionally and academically successful and great fun at parties. If you weren’t all these things when you first read Overthinking It, first of all, you probably were and it’s just a confidence problem, and second, don’t worry, every page you load will imbue you more deeply with these desirable personal qualities.

But even with all that wonderful stuff, it’s only fair to give you some idea of what I’m talking about before I start going on a series of ridiculous tangents, as is my wont.

Deus Ex Machina — Literally “God From the Machine,” this refers to the ancient theatrical tradition of bringing God, a god or gods onstage at the end of a play to set up the ending, usually by rewarding good people for being good and punishing bad people for being bad. This is traditionally accomplished by something appropriately reverent, like pushing him up through a trap door in the floorboards, lowering him from above the stage with a rope tied around his waist, or wheeling him in on some sort of cart. The Greeks usually used a crane.

In a contemporary stage production, the “Machina” in “Ex Machina” would probably involve a smoke machine or a light show. (By the way, having to evacuate your audience because your smoke machine set off the fire alarms in the theatre is not something you want to do. I’ve been in the audience for that once; it was silly).

Over the years, the term has expanded to refer to any time when something or somebody who has not been a major part of the story so far shows up at the end of a play, movie or TV show more or less at random to dictate how it ends, usually making everything the characters have done up until this point seem irrelevant by comparison.

(It has also taken on an additional meaning, thanks to the John Woo-directed Appleseed anime feature of the same name, referring to ontological questions that involve cyborgs. I’m not going to tackle that here, but I wanted to acknowledge it.) 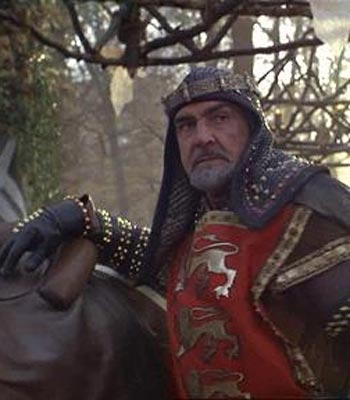 Take Robin Hood, for example. Robin Hood goes around robbing people, poaching deer, and violating all sorts of zoning ordinances by building his little city in the woods. He eventually gets caught and sentenced to death, so he and his followers stage an escape, find the head magistrate of a major English city, kidnap his fiancé and murder him (by swashbuckling, a.k.a. stabbing).

At the end of the story, you’d think Robin Hood maybe gets away for a while and is basically a homeless gangster until one of the Merry Men gets pinched for illegal dueling and snitches or his little shantytown gets wiped out by typhoid fever, but no — King Richard comes back from the Crusades! All is forgiven! Robin even gets back his father’s lands and gets to marry his high school sweetheart. That’s a Deus Ex Machina.

When King Triton gives Ariel legs at the end of The Little Mermaid, that’s not a Deus Ex Machina. King Triton has been a major character in the story so far, we’ve established that his trident has magical transformative powers, and we’ve already seen the various sorcerers and mystical beings of the ocean have the power to do this specific thing — make homo sapiens sapiens out of homo sapiens seashell-bra.

If King Triton showed up at the end of You’ve Got Mail and sent Meg Ryan and Tom Hanks to a magical island where independent bookstores were commercially viable, that would be a Deus Ex Machina. 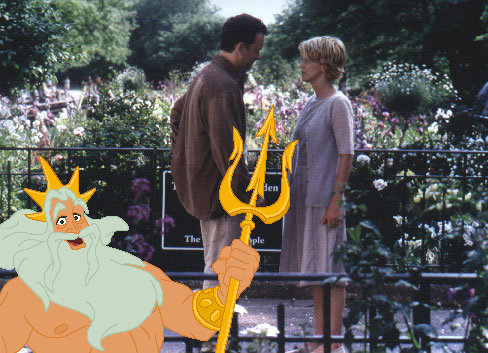 The Architect at the end of The Matrix Reloaded is a hit-you-over-the-head-with-stupid literal Deus Ex Machina. See, he’s a god, and he’s in the machine. And he explains to you how everything works and makes most of the plotline up until this point irrelevant. Then he makes a bunch of mysterious judgements. But I don’t want to talk about him anymore. There’s little nuance to it, and it’s depressing. 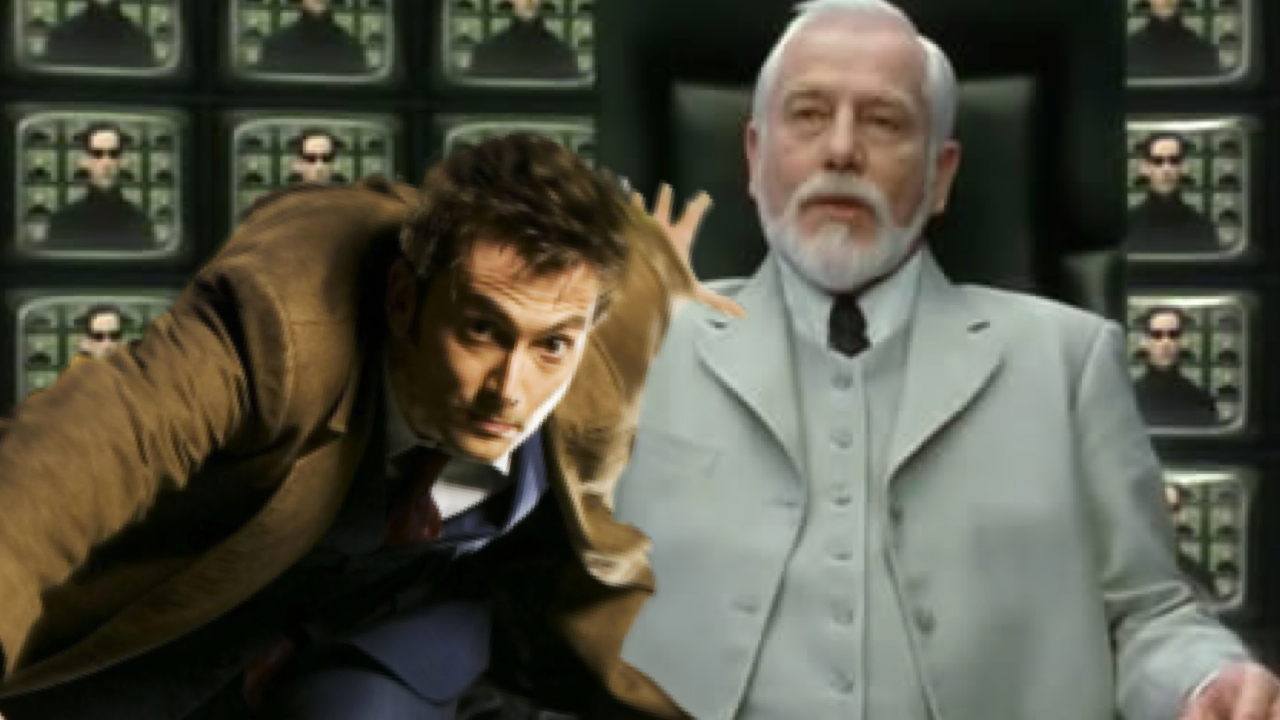