Okay, so pay attention to this guy with the beard at 1:08. Take a good look! 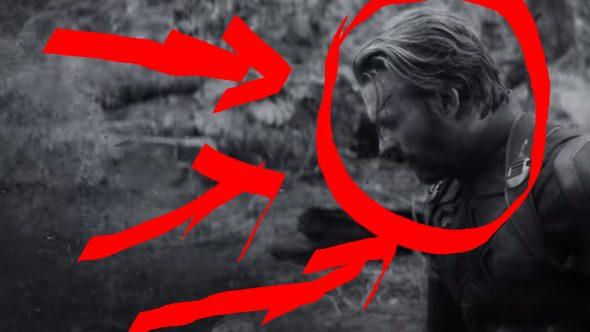 You only get to see it for a second in the trailer, but we’ve conveniently freeze-framed it for you. Believe it or not, that’s Chris Evans, also famous for playing Captain America in 2014’s Captain America: Winter Soldier. Don’t believe us? Here’s what he looks like with his beard shaved. 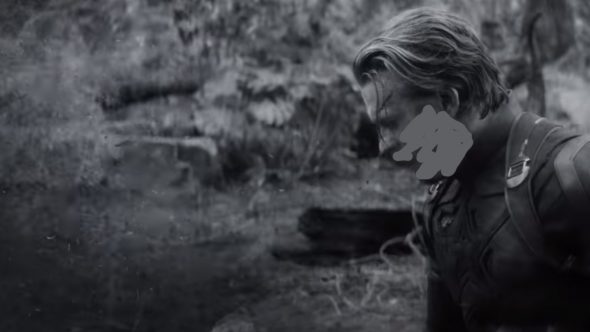 It’s not as crazy as it sounds! First of all, believe it or not, there IS precedence for this in the world of comics. Of course we all remember the famous issue of Superman where, summoned to Eternia through a portal and controlled by Skeletor’s evil magic, Superman had to fight He Man. 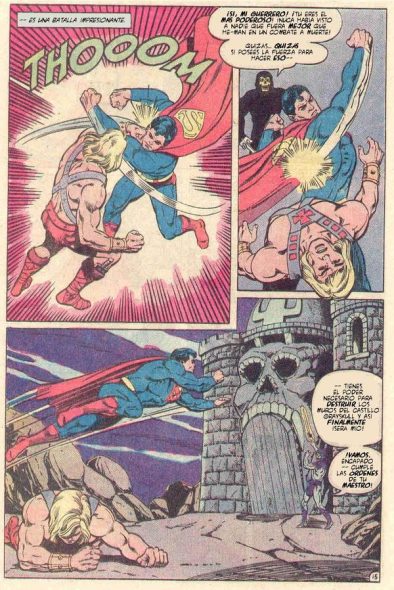 Or that other time that where, summoned to outer space through a portal and controlled by the villainous Rat’Lar, Superman had to fight Muhammad Ali. 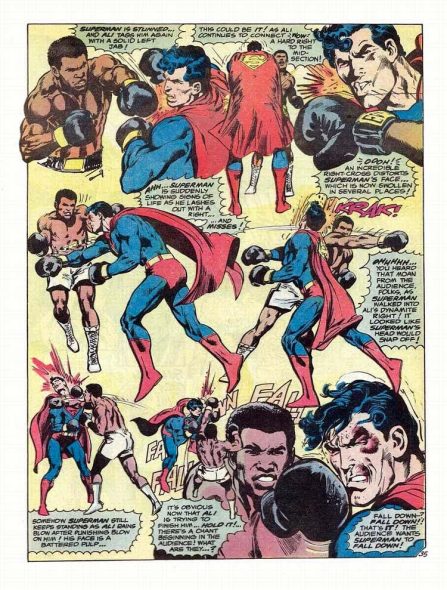 You get what this means, right? I mean: yes, Superman should probably be more careful around portals. But the important part is this:

Nothing is stopping Marvel from using Captain America in Avengers: Endgame!

Not convinced yet? Well let me drop some science on you: thanks to a 2009 merger, Disney — the entertainment conglomerate that produces the Avengers movies — already owns the rights to the Captain America character! Honestly at this point they’re stupid if they _don’t_ use him. 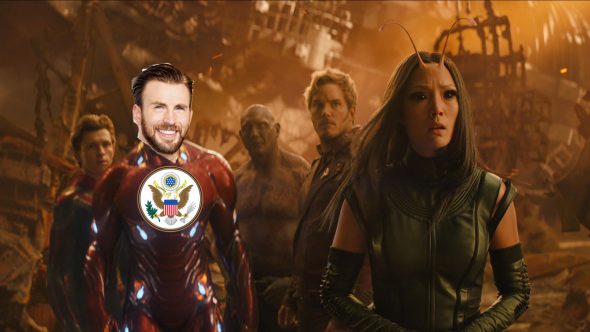 Not convinced? Check this out: at 1:54, Hawkeye is wearing a badge on his armor with the letter A. Of course, this could just stand for Avengers. But you know what else starts with the letter A? Captain [A]merica, that’s what! (The OTI crew has an even-more spoilery, even more canon theory about the Avengers logo!! Keep reading!!) 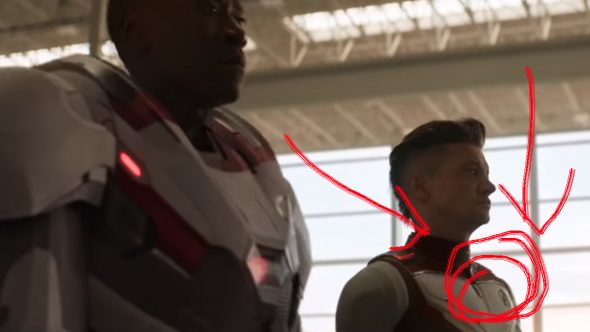 And look at that boyish, maybe twelve-or-thirteen-year old fellow in the foreground of that same shot! Could this be our first look at Captain America’s kid sidekick, Bucky Barnes? 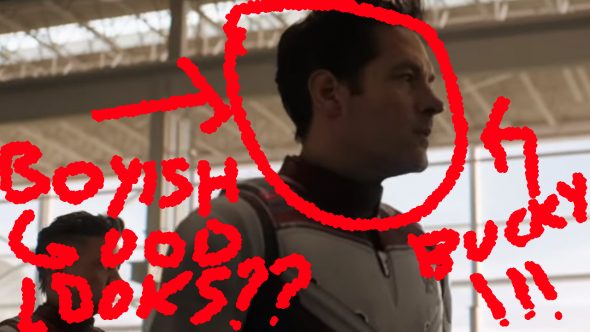