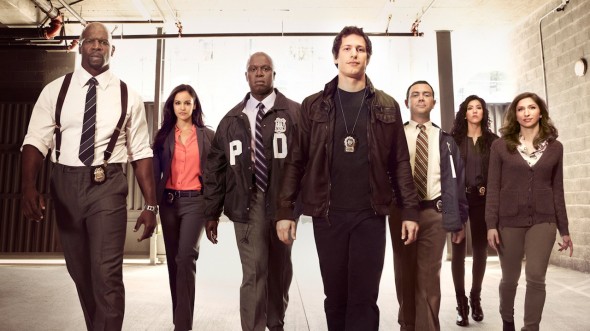 Brooklyn Nine-Nine is one of the most promising new shows to roll out this fall, and one aspect of it in particular seems worth mulling over.

So Brooklyn Nine-Nine is, at the moment, a workplace comedy. I say “at the moment” because workplace comedies, as a genre, have a tendency to devolve into family comedies. This doesn’t mean that the focus shifts to the characters’ home lives. Rather, it means that the workplace stops being a place of work. Ersatz familial ties develop (this character becomes the dad, this character becomes the daughter, this the crazy uncle), episodes are devoted to interpersonal conflicts and group therapy, and — Brooklyn Nine-Nine being set in a police precinct — crime runs rampant in the streets. This is a rhythm old as time. It’s surprising, and oddly touching, to flash back to those early episodes of 30 Rock where the writers were still trying to write jokes about being a TV writer, or the early episodes of News Radio where the characters struggled with potential FCC violations and the like, but neither of those shows really came into their own until their workplace premises were largely forgotten. In that people are the most interesting thing on the planet, the human relationships always end up taking center stage, and in that the nuclear family is still the most important model of human relationships for most of the people writing and watching these shows, family comedy is eventually what you end up with. Given enough time, Brooklyn Nine-Nine WILL succumb to the same fate. But I’m guessing — guessing mind you — that it will take longer than normal. (And I’m pretty happy about that, actually, because although there’s nothing wrong with watching these same family dynamics play out again and again, it’s always nice to have a little variety.)

Why? Well, the first reason is that writing about work in a police precinct is different from writing about work in a paper supply company, not because of the nature of the job, but because there is a readymade and evergreen supply of fictional versions of the job that the writers can draw on. This makes it easier to come up with workplace-specific plots. Note that Scrubs, which could draw on every medical drama ever, stayed workplace-specific way longer than average. (And also, interestingly, way longer than 30 Rock, where the writers were trying to write about their actual jobs. “Write what you know,” we’re always told… but apparently what we know is Law & Order and House MD.) 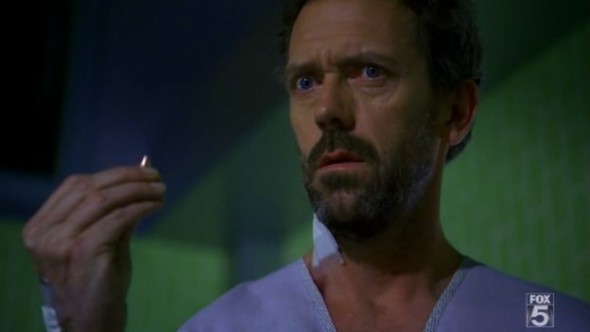 “Write what you know,” we’re always told… but apparently what we know is Law & Order and House MD.

The second reason that Brooklyn Nine-Nine might stay grounded in the workplace is that several of the characters have story arcs (or potential story arcs, at this stage) that are firmly grounded in the way that they relate to their job. Andy Samberg is competent, but unprofessional and feckless. Melissa Fumero is professional, but joyless and careerist. These on their own would not be terribly promising, because it would be hard to have the characters arc without destroying what they are as characters… but they make interesting fodder for Andre Braugher,  whose quest to make the 99th precint the best in Brooklyn feels like it could have real legs. And the incipient feud with the corrupt deputy commissioner looks promising too. My improv comedy friends (i.e., Fenzel) always tell me that it’s lazy, and in the long run, kind of futile, to try to wring humor out of incompetence. Your characters should be good at their jobs. And when I counter by pointing out that the funniest workplace comedy sketch of all time involves incompetence, they counter by pointing out that Lucy is not bad at the task at all. Something, somewhere, has gone hopelessly wrong, but she continues to try to fix the problem in every way that she can (and in quite a few that she can’t). She cares. She tries. Could it be that part of 30 Rock’s difficulty with staying workplace-specific was its commitment to the idea that TGS was pretty much the worst show on television? 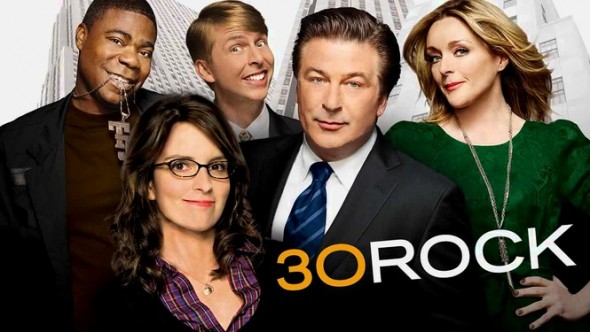 The other important point here is that these relationships, and the Braugher-Samberg relationship in particular, have the potential for actual development (and again, in a way that actually relates to the workplace). They aren’t just workplace-specific character conflicts, they’re workplace-specific character arcs. Workplace conflicts show up all over the place, but they’re generally static. Jim waging an affably spiteful prank war against Dwight on The Office is not an arc:  it’s a grueling war of attrition. Both of those guys have dug their trenches deep by the time the show begins, and aren’t like to change their positions any time soon. This is a very real way for people to relate to their jobs, and thus instantly relatable, and hilarious… but it doesn’t change. And although, as I’ve pointed out before, TV generally makes a virtue of stasis, this will eventually mean that you’re going to run out of jokes, and the family-relationship comedy, always waiting in the wings, will be only too glad to take over.

So it’s important that Braugher doesn’t just dourly observe Samberg’s clowning. He’s made Samberg into his project. And already in the second episode, we see him making some progress on this front. (Samberg’s arc in the second episode is fascinating, actually. First he does a professional job on his paperwork out of spite, consciously out of spite. Next, he accidentally begins to feel pride-of-ownership over it in the process. Finally he ends up facing down the deputy commissioner, and essentially dynamiting his career, because of his professional pride over the process he started as a joke.) Now, there’s only so far that the show will be able to take the Samberg-Braugher relationship. And the father/son aspect of that pairing is — you know, I was gonna say “hovering right under the surface,” but they referenced it explicitly in the second episode. So it’s really hovering right over the surface, like some kind of menacing, oedipal… hovercraft. But if Brooklyn Nine-Nine can give Braugher similar relationships with the other detectives in the squad (hopefully starting with Fumero, who the writers seem thoroughly uninterested in, so far), the show, which is already funny, may turn out to be downright compelling. 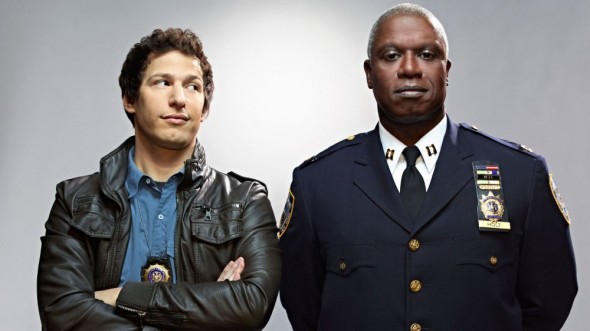