Why, hello there. This week looks really good on you. Have you been working out?

This week, there’s no news but the old news: that is, The Karate Kid and the A-Team. It’s 1984 all over again! Or rather, the Karate Kid remake starring Jackie Chan and Jaden Smith, and the A-Team adaptation starring Liam Neeson, “Rampage” Jackson, Bradley Cooper and Sharlto Copley.

With these new releases, what better time to revisit some classic Overthinking It material? None. There is no better time. 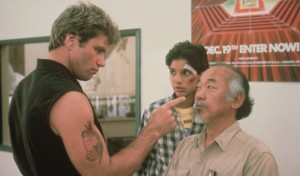 Keep your ugly f**in' goldbrickin' ass out of my beach community.

First off, let’s turn the pages back to December 2008 and Karate Kid Week: 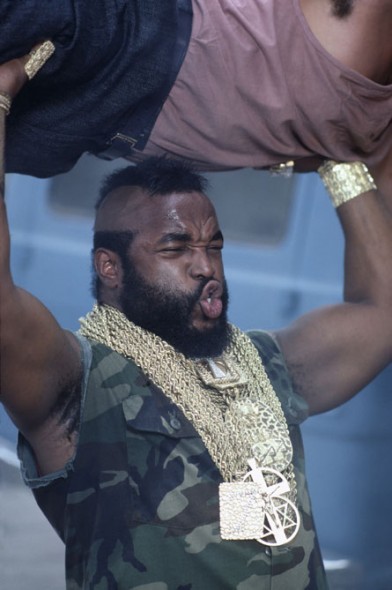 Should Daniel-san train from a crazy old black man who speaks jibber-jabber? Will Jaden Smith learn the secrets of kung fu from Sharlto Copley? Or is there something we missed? Sound off in the comments, for this is your … open thread.