The party is back together after the end of the world, and they are ready to take us through Week 5 of our Final Fantasy VI Book Club!  Join Ben, Shana, Richard, John and Justin as they discuss the symbolism of birds, the viability of a GP-based economy after the apocalypse, Terra’s decision to abandon (and then join) your quest, and religion in a magical world. 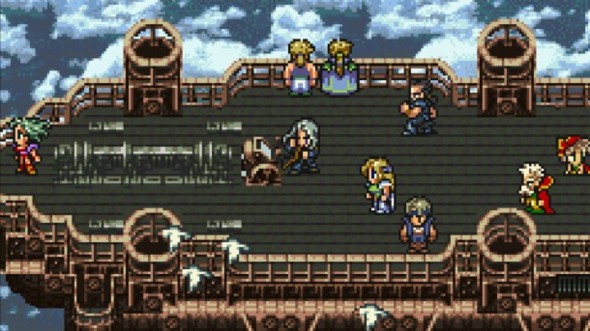