The book club has always been an experiment to see if we, the worldwide community of Overthinkers, can have as much fun looking at a work of literature as we have when we talk about movies, TV shows, and music. Now, we’re taking that idea into a whole new medium, and turning our eyes to the world of interactive fiction – fancy talk for video games. Beginning the week of October 15, we’re going to spend a month and a half playing the RPG classic Final Fantasy VI, in honor of the 20th Anniversary of the game’s North American release. Here’s the plan. 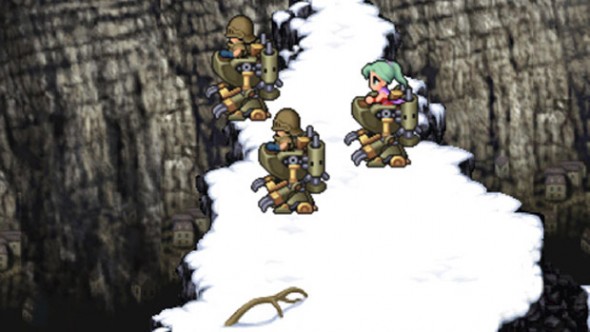