Ben Adams and Shana Mlawski take a two-hander on a Side Quest to the very ends of the Earth. After the tramautic events that lead us to the World  of Ruin, our Book Club has been scattered to the four winds, leaving only two intrepid podcasters.  So instead of tackling all of Week 5 (which is coming, never fear), join Ben and Shana for a discussion of their favorite Ends of the World, the world of balanced video games, the image of the Last Man on Earth and other video game apocalypses. 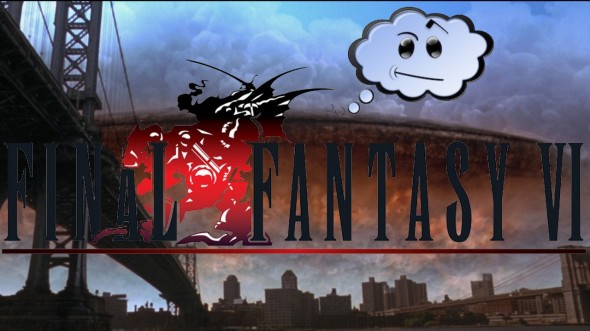