In his excellent post on the Arnold Schwarzenegger scandal, Mark Lee seriously considered the impact of the actor’s personal problems on those who consider themselves fans. Mark’s post was thoughtful, mature, and insightful. John Perich’s groudbreaking work on a unified theory of Arnold Schwarzenegger was creative, logical and well written. 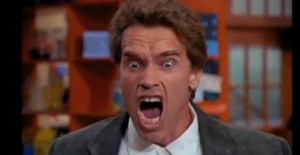 This May, champion bodybuilder, actor, Golden Globe winner, Planet Hollywood owner, cigar/Hummer aficionado and former two-term Governor of the world’s fifth largest economy (at least it was when he started) Arnold Schwarzenegger admitted that he had fathered a love child with his maid, Mildred Patricia Baena, in 1997.

This already sketchy tale is complicated by the fact that in 1984, Arnold married Maria Shriver.  Shriver, the niece of John F. and Robert Kennedy, is an Emmy winning journalist, the mother of (four of) his children, and a board member of the Special Olympics.  There’s really no doubt that in the film of Arnold’s life, Maria is the intended love interest and the undisputed leading lady.  She’s smart, she’s kind-hearted, and is as close as we get to royalty in this country.   Instead of sticking with the script, Arnold set aside the leading lady and went after an extra.

This kind of behavior doesn’t come out of nowhere. To find its origins, we looked back at Arnold’s career and discovered a long history of lies, deceit, and unusual choices.

Should our readers have conflicting information or discover any additional instances, we encourage them to add them to the comments. 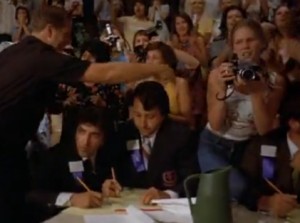 Taking photographs of an oiled up Arnold was illegal in the 1970s. 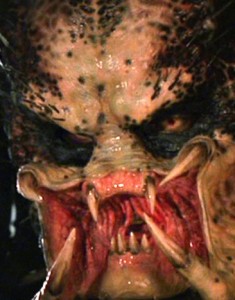 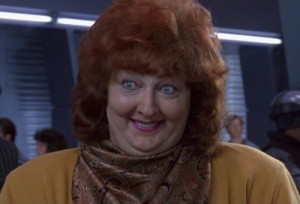 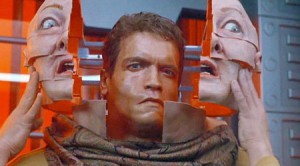 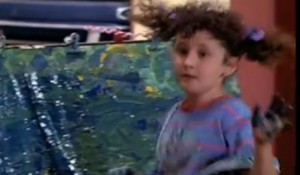 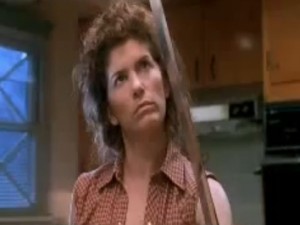 Last Action Hero (1993)
Leading Lady: none
Secret love interest: Maria Shriver
Current age of love children: 21, 19, 17, 13
Arnold’s pickup line: “Hi, honey.”
Circumstances:  With no real leading lady in this film, Arnold made the unique choice to pursue his wife, who briefly appeared as herself in the film. 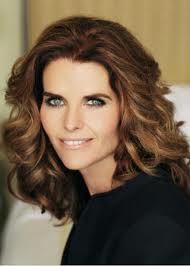 Do not. I repeat. Do not do a google image search for "jamie lee curtis true lies" 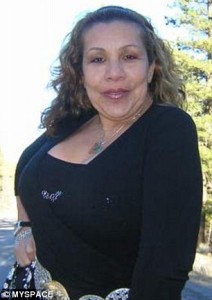 The choice was obvious.