Eh, why not, I’ll say it, whether it’s really true or not – “Ke$ha is the next evolution of pop.” I sorta did anyway already. Let’s court controversy.

Evolution is the product of things that survive and breed. It’s about adapting to hostile environments. Popular music faces a very hostile environment these days – sales are way down, noise is way up, and getting a single anything to last in the popular conscious for more than an afternoon is a herculean feat.

What sort of song evolves in this environment?

What rough beast, its hour come round at last, slouches towards Bethlehem to be born?

And when it wakes up in the morning, why does it feel like P. Diddy?

Talk to a bunch of folks above the age of 16 about Ke$ha, and if they know who she is at all, they tend to volunteer information along a few themes: 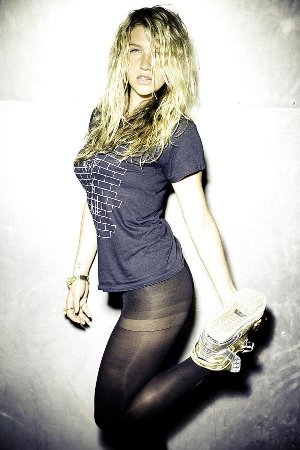 Ke$ha is a skank. Heavy drinking, sleeping around, looking like a slob, etc.

This is, of course, the point; she’s not doing this by accident. It takes a lot of time and money to look that bad in precisely that way; her mom is one of her songwriters; she’s not Amy Winehouse. Judging her fictional or real persona in these terms could be potentially interesting, but it would probably get tired real fast. Yeah, she threw up in Paris Hilton’s closet and palled around with Flo Rida without being paid for it (and I don’t know if this was sexual at all). Sure.

I don’t particularly like using words like “skank” or “slut” for anyone. Ke$ha’s just doing stuff male rock and rap stars have done forever, but kicking up dust because she’s a woman. That notwithstanding, I’m going to save the third-wave feminist critique of Ke$ha for another time. (I know; I can already hear the collective moans of disappointment from the OTI readership).

In other words, don’t be a hater.

Ke$ha is a hack. She doesn’t sing very well, her songs are kinda crap, she’s too heavily autotuned, etc.

Ke$ha’s beats and mixing are pretty interesting at times. She’s as much of a rapper and “hype girl” as a singer. People look past this sometimes because she’s a young white woman, but it explains her MC/DJ vibe and lack of vocal virtuosity. Comparing her to Taylor Swift, which I’ve heard and read a lot, is kinda silly, except that neither one is an especially great singer. Comparing her to Lady Gaga is also kind of off – Lady Gaga is a performance artist, whereas Ke$ha is a recording artist. Thank Dr. Luke and Max Martin for the rest.

In other words, don’t be a hater (Again! Again!)

Ah, there it is! There’s the important one! I knew I started this post for a reason!

In many cases, “catchy” seems a difficult thing to parse. Bottling and settling “catchy” is lucrative business, because very few people can actually do it well and consistently. Read the “stickiness” chapter of The Tipping Point if you want to know more about the efforts various businesses and educators have made to try to master “catchy.” Bottling “catchy” means making Sesame Street in a laboratory.

Ke$ha, and more importantly her producer/songwriters/mixers Dr. Luke and Max Martin, create catchy with blunt instruments. There isn’t much about “Tik Tok” that is mysterious. Everything is right out there in your face, even when it’s complex.

“Tik Tok” has few hidden virtues, but one thing it does have that doesn’t appear up front to be as important as it is in practice is how weird it is. This is a weird song with lots of weird moments, and the catchy is in the weird.

Who you callin’ weird?

There are a lot of times in the song where she says something that’s just wrong or odd or off or a little bizarre. For example:

One of the first things she does is put on her glasses. What? Glasses? Why is that in such a hard-core party song? And she’s not wearing them in the video.

Brushing her teeth with a bottle of jack doesn’t seem like something somebody who cares a lot about her appearance would do. It sounds pretty awful.

The boys are “touching her junk.” I don’t think this usually means what she thinks it means.

She says she pushes away the guys unless they look like Mick Jagger. Who is, of course, 66 years old.

Her voice is frequently slurred, either by performance or in postproduction, to the point of barely hanging on to its quality as a voice at times.

One theory — Given that the speaker seems like an aging degenerate alcoholic who gets up in the morning to go to the bar and is briefly thrilled and encouraged by the artifice of a petty showman of false hope, I’d say this song was written for a musical version of Eugene O’Neil’s The Iceman Cometh. 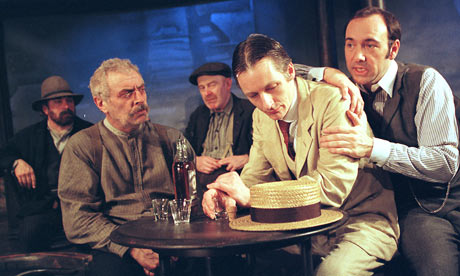 "You build me up. You break me down. You've got the sound, yeah you've got me."

Another angle on this is that it says something new. That the departures in form come from a departure in function. But it really doesn’t. This song is just one in a long line of songs about how totally awesome and rebellious and/or affirming it is to stay up late. Circadian rhythm is an emeny who must be opposed by force! “I’mma fight ’till we see the sunlight,” as if there’s anybody or anything that’s going to try to stop you.

As an insomniac myself, I’m pretty fond of this subgenre. This was my favorite song in it for a long time:

But I’m convinced this song is actually one of the high points of human civilization to date. I will definitely write a post about it in the future:

And, of course, “Tik Tok” is really just footnotes on Bill Haley and the Comets: 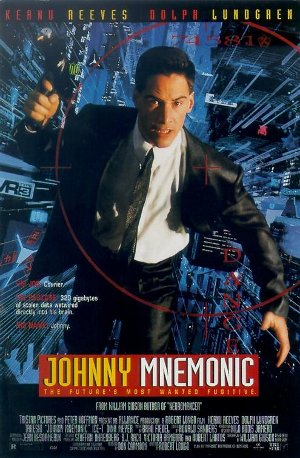 Do I ever tire of referencing this movie? The answer is no.

Okay, brass tacks – when you’re making a pop song for the goal of mass popularity in this media-saturated market, “quality” is kind of an irrelevant goal to shoot for. Well, it’s relevant, but it isn’t sufficient. You can make the best song ever, but there’s so many blinking lights and electronic noises out there that nobody would care. “Quality” doesn’t drive evolution. It isn’t a characteristic that causes one song to thrive and reproduce while another one fails. So its distribution over time is going to be kind of random, and it isn’t the thing producers most shoot for.

“Catchy” is the goal. A song that sticks with you and markets itself. A song that’s remembered amid the noise. Songs are evolving to more directly manipulate our memories. “Tik Tok” is a great example of this.

Pop songs these days have a clever design element — they contain deliberate “disruptions” — moments of wrongness or of pattern breaking that serve not just an aesthetic purpose, but a cognitive one. The moment in this song where she says “tipsy” and everything slows down for a bit is one. The lyrical points I’ve pointed out earlier that draw your attention because they’re wrong are the others.

The purpose of these is to make you notice it and to make it memorable. And it works. Songs that do this well end up stuck in your head and get widespread popularity. Even if the immediate effect is unpleasant or undesirable, over time the brain adapts to the pattern and you get a little shot of pleasure for expecting the disruption and then finding it.

I was thinking of this particularly in the context of “Jessie’s Girl.” The line “I want to tell her that I love her, but the point is prob’ly moot.” is awful. Like, it stands out as a totally terrible lyric — it doesn’t scan right, it’s totally outside the tone of the rest of the song, and this word “moot” doesn’t really belong in a song like this — Rick Springfield isn’t building a syllogism here. Most people aren’t even 100% sure what the word “moot” means. 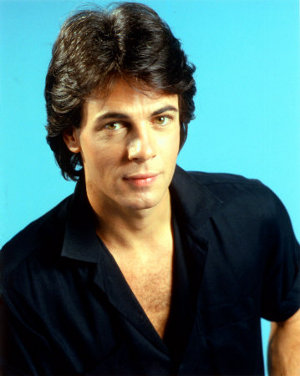 Does anybody ever ask about Jesse? What happened to Jessie? Did they get married or something?

I posted a question about it to my facebook page, and some people are putting up comments about how much they love that one line in the song and how the song would be ruined without it. Not many people, but surprising people – not people I think of as fringy or into enjoying things ironically.

Now, I think you can argue for the merits of this line or for any of the lines in the “Tik Tok” song (things like this are rarely cut and dried), but for the purposes of this discussion, I think it all points to the same phenomena — making parts of your song stick out, break the pattern, and appear ugly so that it gets people’s attention and hooks them into the song. It’s a cognitive stunt, and an effective one.

I’d also note that, totally unrelated to everything, the name of the song is kind of inappropriate. The song is about pumping up music and having a never-ending party where you are barely conscious of the passage of time. It’s pretty unlikely that over the course of the events of the song that anybody actually perceives the noise of the clock.

Not to mention that it’s unlikely these places have clocks that operate by analog mechanical motion. These people check the time on their cell phones. Even the wall clock with sweeping hands is probably electronic. There is very little “clockwork” in the modern world in the traditional sense, especially in the world of live entertainment. None of these clocks are doing much “tik”ing or “tok”ing. 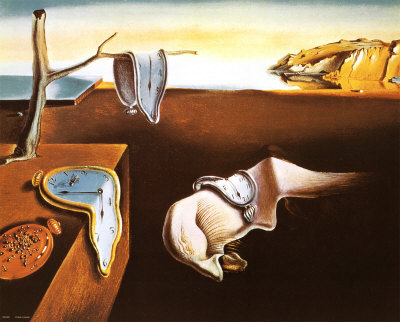 If a clock toks in a dance club, and nobody hears it over the autotuned pop/rap, does it make a sound?