In award show news – is it that time again? – Twilight, “How I Met Your Mother” and Taylor Swift were big winners at last night’s People’s Choice Awards. Kristen Stewart and Robert Pattinson lost out to Sandra Bullock and Johnny Depp, respectively, for Favorite Actress / Actor nods. For the first time this century, democracy works! (Twice if you count the black President thing)

Question: The fascination with “giving the people a choice” in entertainment is relatively recent in human history (Hall of Fame ballots, the People’s Choice awards, American Idol voting, etc). If we lived during the Roman Empire, how would the big stars of the day have been nominated for awards? How about the Dark Ages? The Byzantine Empire? 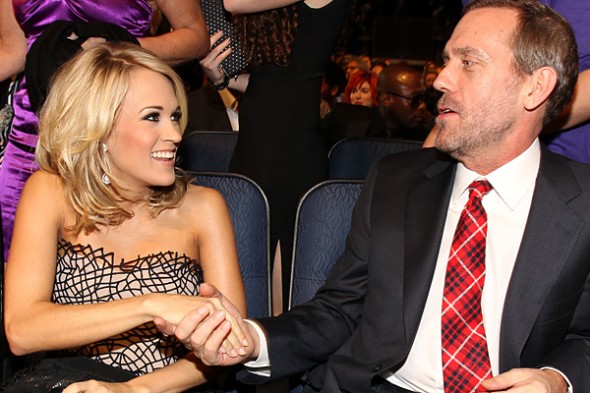 At long last, one of the great comedians of our time meets Hugh Laurie.

The Consumer Electronics Show (CES), favorite of geeks worldwide, opened this week in Vegas (baby). Big tech news includes the debut of Google’s Nexus One (not going to link to it; just go to the Google homepage), its Android-ready smartphone, and the buzz about Apple’s new tablet computer, or “slate.” Also, the presence of Lady Gaga, Polaroid’s new creative director for specialty imaging products. Not making that up, people; we’re not that clever.

Question: What eye-grabbing pop star – of this or any era, really – deserves a promotional title at a major electronics corporation? 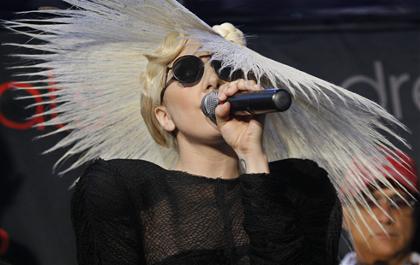 And finally, the Directors Guild of America announced their nominees for best film of the year. The films honored are The Hurt Locker (Kathryn Bigelow), Precious (Lee Daniels), Up in the Air (Jason Reitman), Inglourious Basterds (Quentin Tarantino) and There’s Something About Cat People (James Cameron). We here at Overthinking It are still waiting on our DGA and AMPAS ballots; probably just a matter of time. You know how the post office is. What with the snow and all.

Question: Best film of the year of those five, OR best film which was not on that list! 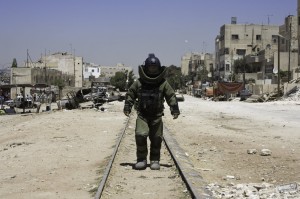 Costume dramas are a toss-up at awards season.

Answer these questions, or propose your own! This is your … Open Thread!