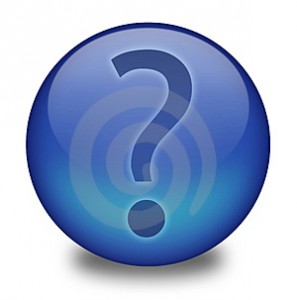 Just like last time, I’ll give you a plot, and you figure out the title I’m referring to.  Here we go:

There’s a new kid in town in Southern California.  He’s a nice kid from the wrong side of the tracks, and he has a bit of a temper.  That temper falls away when he meets Rich Blonde Teenage Girl (RBTG), who seems to like him even though she’s too rich and blonde for him.

If you guessed “The First Half Hour of the First Karate Kid Movie,” you’re right!  Here’s the scene:

But, wait! some of you might be thinking.  That summary did not refer to the Karate Kid.  It referred to the famous episode of The O.C. where  (spoiler alert!) Marissa Dies!  Thusly:

Did The O.C. steal the scene from The Karate Kid?  I’ll let you be the judge.

Okay, here’s another one:

There’s a kid from the hood who is poor but pretty good at some Skill.  But this kid needs training to succeed in the big Skill Tournament against the rich kids.  Luckily, there’s a retired badass in town who is awesome at this skill.  His teaching methods are a little unorthodox, and our hero grows impatient with him, but soon the kid realizes that this badass was teaching well all along.  Eventually, the kid finds out that the retired badass is retired because his wife and daughter died, and he’s kind of screwed up as a result.  But he pushes through his depression to teach the kid how to win the tournament.  And our hero does win, without stooping to the low level of the evil rich kids.  Everyone lives happily ever after.

All right, at this point, you’ve probably saying, “Yes, The Karate Kid, we got it.”