Sure, 2016 was full of heartache, but here at Overthinking It, we had a pretty damn good year. Thanks to our new membership program and all of the awesome folks who have signed up to support the site with some cash, this year we were able to ramp up content production, bigly: in 2016, we released 355 posts, podcasts, and videos, a 33% increase over 2015. Here’s what rose to the top.

In “Revealing the Real Box Office Champion,” John Perich makes the astonishing revelation* that Crocodile Dundee is the highest grossing movie of the last 30 years, besting the likes of Titanic and Star Wars: The Force Awakens. 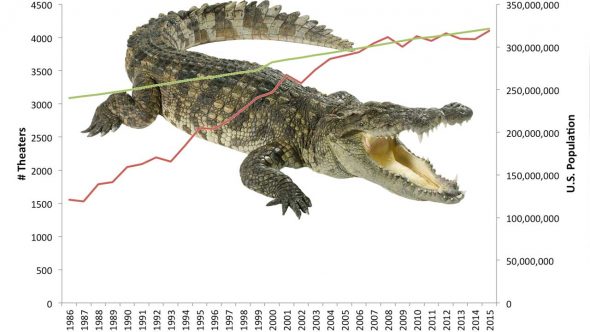 *Controlling for inflation, population, number of theaters showing the movie, and a whole bunch of other caveats. That said, CRIKEY, MATE!**

Most Listened To Podcast

In Episode 393, “Be the Thing that You Claim to Be,”we had a great conversation with actor Jonathan Kite. Although he’s best known for his role as Oleg in Two Broke Girls, we spent most of the conversation talking about TV comedies throughout the years, stand-up comedy, and acting methodologies. Give it a listen in case you missed it the first time. (And leave a comment! Did we mention that we re-opened comments on old articles?) 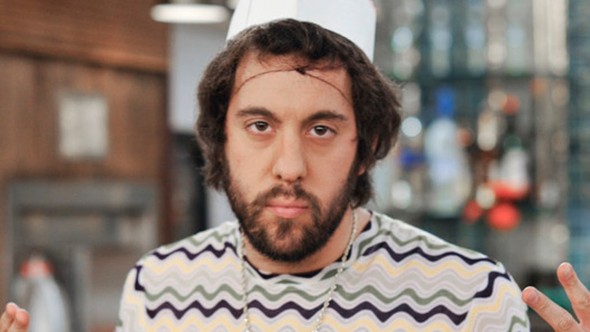 2016 was our third year of wall-to-wall Eurovision coverage, and we really outdid ourselves this time around. This year’s breakaway hit video was our review of Lithuania’s entry, “I’ve Been Waiting For This Night.”

In typical Overthinking It fashion, we combined equal parts close-reading analysis with All-American Snark in this video, just as we do with all of our Eurovision reviews. For some reason, this one really resonated with its audience, who came in droves to watch the video, downvote it, and leave a nasty comment:

Ah, YouTube commenters, you’re the best. And by “best,” I mean “worst.”

Most Commented Upon Article

Speaking of comments, we do much better when the action stays within our own safe haven of thoughtful conversation and mutual respect. Check out the comments of “OTI Glossary: The Ghost Ship Moment” for some great examples of Ghost Ship Moments as well as new ideas that complicate our theory of what does and doesn’t constitute a Ghost Ship Moment. 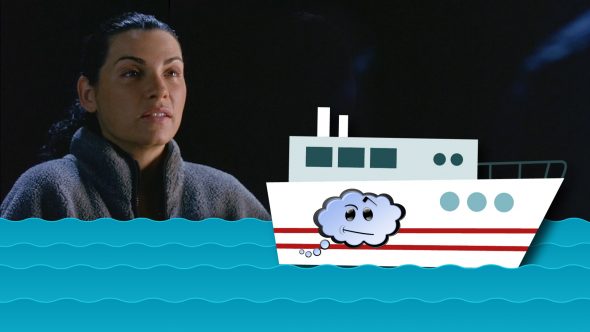 (Did we mention comments are back open for old articles? Jump back into the fray and keep the conversation going!)

Did we mention we love our commenters? You guys are the best, especially when you “well, actually” us. Here are the top 5 commenters in 2016, based on number of comments (as of December 26):

An Inside Joke: tallying is closed, so you can’t post 30 comments between now and the end of the year to claim the top spot. But you can save up those hot takes for 2017. (Not that it’s a competition. Even though I just strongly hinted that this might be a competition.)

Six authors contributed 5,863 words to 2016’s longest Overthinking It article, “Ownership, Acquisition, and Inheritance in The Force Awakens.” (All of the words in the Dragonball digression are Fenzel’s, though.) 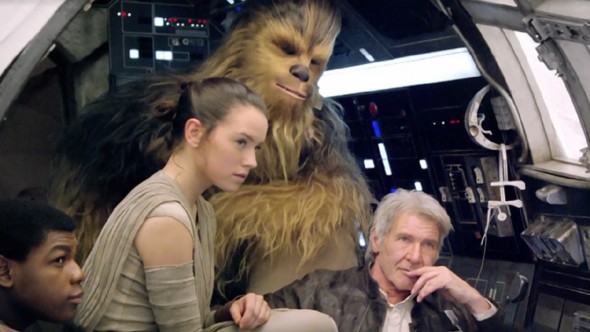 We’re a little nuts for Star Wars. We know.

Also Game of Thrones, apparently. Ben Adams contributed 3,055 words to his recap of the Season Six finale, in which [SPOILER ALERT] he ascends to the Iron Throne of Discoursteros. 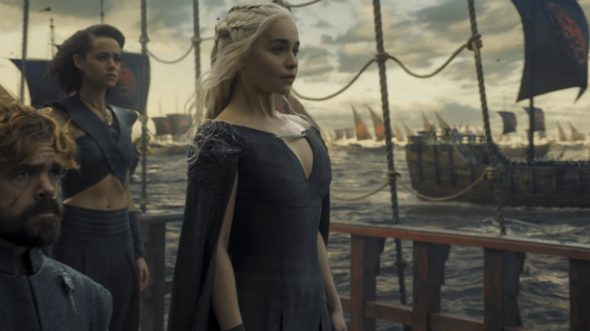 Did I mention we’re nuts about Game of Thrones? There’s plenty more where that came from. Catch up on the rest of the Season Six written recaps here, and listen to our podcast TV recaps for previous seasons here. 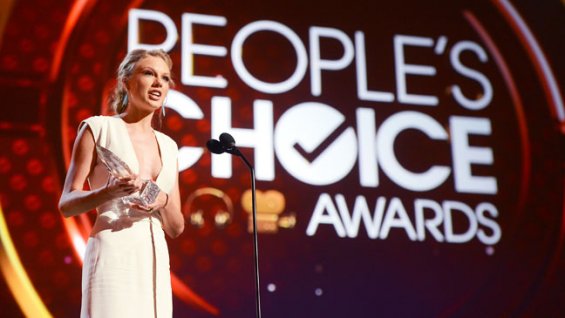 That was the best of Overthinking It in terms of eyeballs, ear canals, hearts, and minds reached. But that’s only part of the story. What did you enjoy from this year that’s not on this list? Let us know in the comments!

(Note: in spite of the illustration, we managed to not write anything about Taylor Swift in 2016, other than a brief mention in our analysis of Kanye West’s The Life of Pablo. May that be one of many ways 2017 will be different from 2016.)