If you’re a regular reader of Overthinking It, you’ve probably noticed the recent uptick in article production on the site over the past six months or so. If you’ve liked this, then you’ll love what we have in store for 2016.

In case you missed any of the five most popular articles that we published in 2015, we’re giving you another chance to catch up on them before 2016 rolls around.

Thanks for being a part of the Overthinking It community in 2015. We’re excited to keep having Smarter Fun Together in 2016.

#5: In Trainwreck, The Women are Men, and The Men are Right 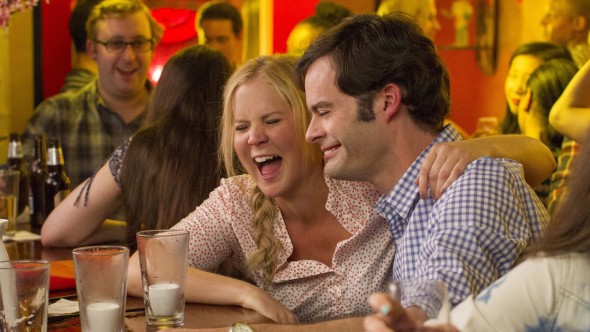 #4: Myth, History and Game of Thrones 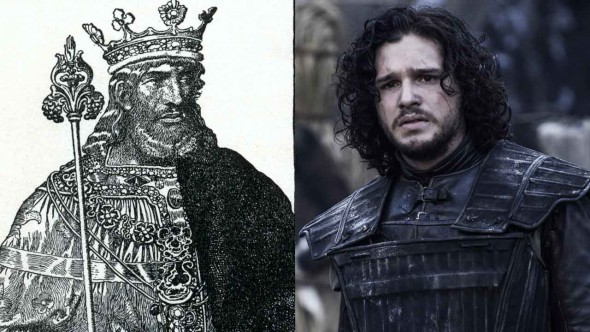 Pete Fenzel mines Arthurian legend, Norse myth, and Greek tragedy for clues on where Game of Thrones would go in its fifth season. Revisit this article to see if any of his predictions came true. 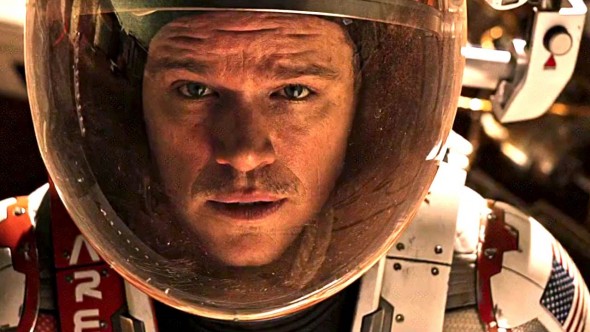 Piracy? Mutiny? In space, no one can hear you argue before a court, but on Overthinking It, our resident pirate hunter / lawyer Ben Adams tackles the legal issues in The Martian.

#2: Metal Gear Solid V: It’s Got Everything but a Damn Shirt 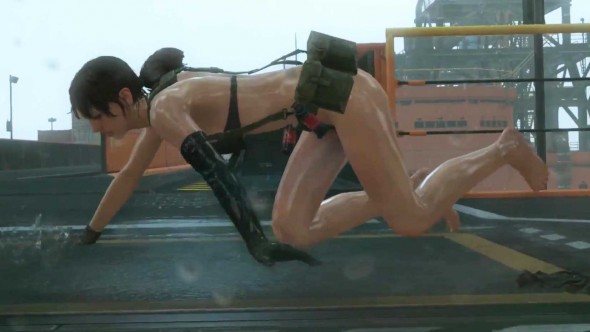 Come for the great video analysis of sexism in the smash hit video game Metal Gear Solid V by Matt Belinkie. Stay for the epic comment thread that follows.

#1: Hearth and Home: When a Videogame becomes a Third Space

Richard Rosenbaum explains how and why Hearthstone, the World of Warcraft online collectible card game, is a lot like the bar from Cheers (sociologically speaking).

Bonus Entry: Five Essential Things You Must Know About Star Trek (Underthinking It / Over-Explaining It) 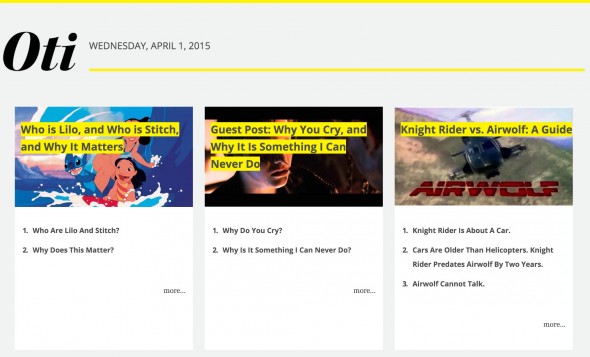 John Perich’s Star Trek explainer was part of our April Fool’s send-up of Vox.com, Underthinking It / Over-Explaining It. We’re actually fans of some of Vox.com’s work, but sometimes their explainers are…just a bit too obvious. Remember, we mock because we care.

You can revisit all of the explainers here; to see the Star Trek piece, scroll down to the bottom of the list.