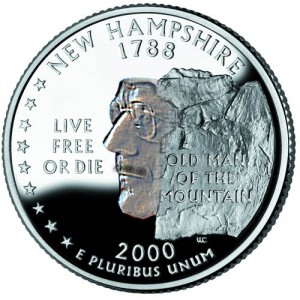 “Chemistry is the study of change…”

In the meantime, refresh yourself on relevant lore with “Granite State of Mind” by the Super Secret Project.