Last year, after the annual ritual of desperately trying to stay awake through the painfully long Academy Awards telecast, I reacted to the thank-you-fest the only way I knew how: by creating a Word Cloud and analyzing the word frequency of the speeches in aggregate to look for any insights into the collective ramblings of the winners. While I didn’t find a Da Vinci Code-esque hidden message, it was entertaining enough to repeat for 2011. 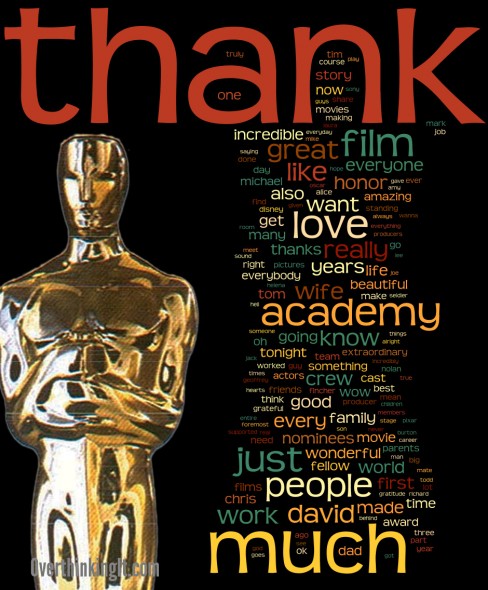 (Quick caveat: the Academy Awards website mysteriously lacked the acceptance speech for Visual Effects, so I’m missing one of the 24 speeches.)

Statistical insights, after the jump:

First, let’s compare total words spoken: in 2010, 1,934 words were spoken across 24 different speeches, or 80 words per speech. In 2011, 2,364 words were spoken across the 23 speeches I had transcripts for, which works out to 103 words per speech. So it wasn’t your imagination; they were in fact droning on longer than they usually do. Maybe it’s because there are more people to thank these days; after all, movies budgets are getting larger, which means more cast and crew, right? Or maybe it’s because everyone’s gotten better at talking. Or maybe the orchestra’s gotten worse at playing people off. That must be it. 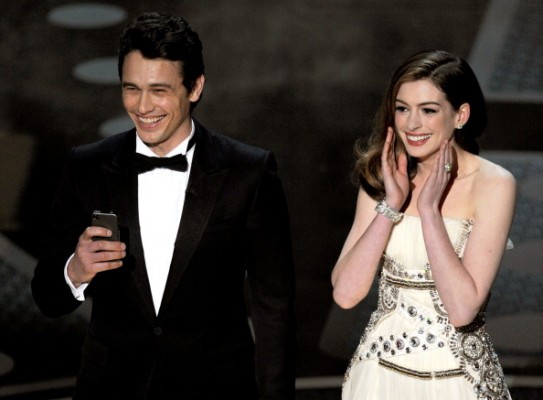 Or maybe it was to compete with all of the nonsense coming out of James Franco's mouth.

Just as last year, “thank” was the most popular word of the evening, and at 3.83 “thank”s per speech, that’s only slightly higher than the previous year’s 3.79 “thank”s per speech. We’ll have to revisit this in 2012 to see if this the beginning of a trend of increased “thankiness” in Oscar speeches. 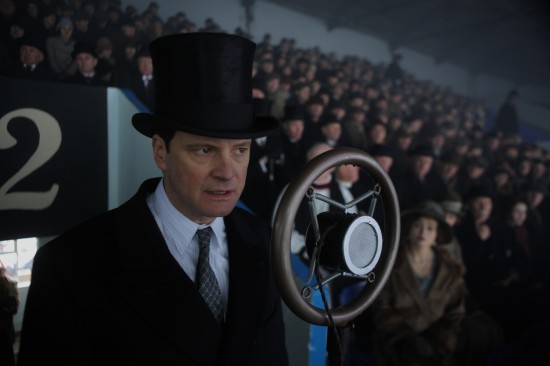 Last year I found that “God,” the Greatest Studio Executive of them all, only netted 3 mentions and wasn’t thanked at all. This year was exactly the same–3 mentions, no thanks–proving that Hollywood is just as much a bastion of secularism as it was last year. 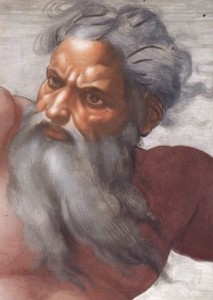 2010’s best word in a speech was by far “über,” but there we no umlauts to be found in the 2011 batch. Instead, this year’s award for best word goes to Melissa Leo for dropping a huge F-bomb on national TV. 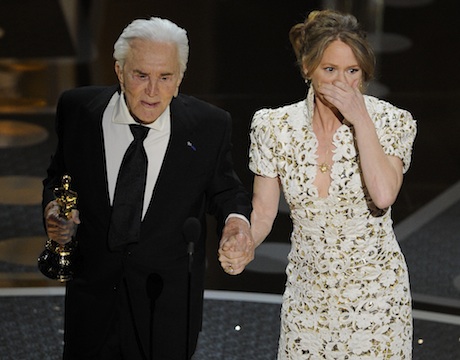 Sorry Melissa, you can't take that word back. Also, that's a crazy old man holding your hand and stealing your Oscar.

This leaves us with just one unanswered question: if Banksy had won an Oscar for Exit Through The Gift Shop, would he have given a speech? And what would he have said? Any guesses? Sound off in the comments, but please, do watch your language.