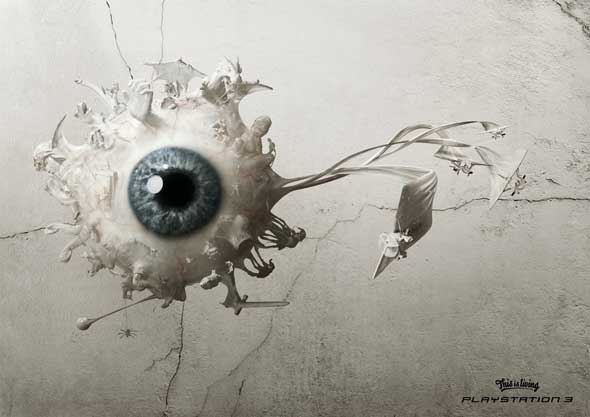 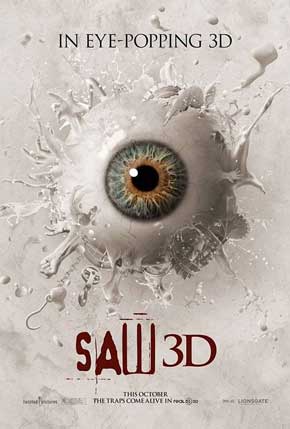 So a few websites noticed that one of the posters for Saw 3D looks almost exactly like an ad for the PS3 from 2007. They certainly seem suspiciously similar. You’ve got the light glinting off the iris from the same angle.  The hands thrusting out in all directions, along with random splashing of white goo. The stark concrete background.

But here’s something I don’t think anyone else has noticed. Saw 3D has another poster, in which a giant statue of the bad guy, Jigsaw, is being erected in a post-industrial wasteland. Guess what videogame console used a similar image in 2007? 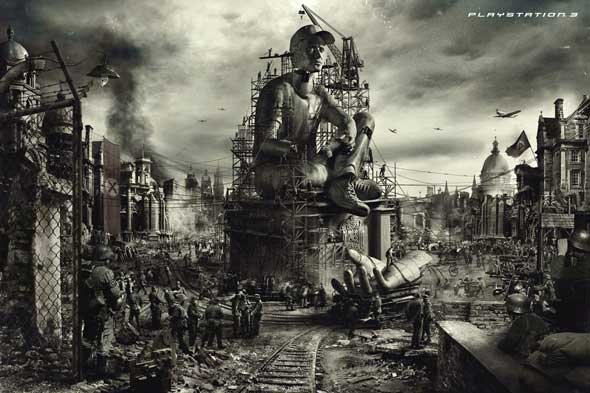 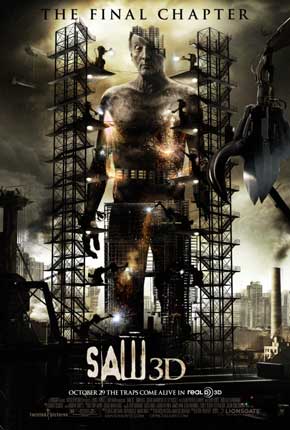 Once again, the details are pretty damning. There’s the same rusted color scheme. The overcast sky. The prominent scaffolding.

I’m not saying they’re exactly the same. But I think it’s too much of a coincidence that two ads in the Saw 3D campaign just happen to mirror two ads in the PS3 campaign. My bet is some studio exec stumbled upon a Playstation Flickr set, liked it, and told the marketing department to do the same thing. I’m sure it’s all different enough to be perfectly legal. It’s just very very lazy.