Don’t call it a comeback; we’ve been posting for years.

In TV news, the Mad Men finale airs this weekend. 1965 has turned out a lot like the 1965 we remember. Expect some thoughts regarding this season, and the show as a whole, and the notion of drinking on the job, in the coming week. 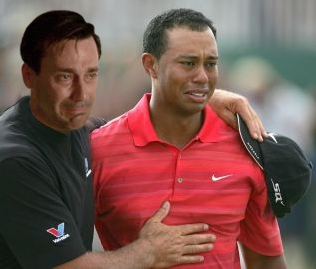 Not done philandering yet.

Movies! We’ve got a pair of above-average pics opening this weekend: Red, loosely adapted from a Warren Ellis comic series and starring a CGI Bruce Willis; and Jackass 3-D, which promises to resolve all the plot twists set up in the first two Jackasses. Yours truly is glad that these movies exist in theory – Warren Ellis needs more work on the screen, and there’s a role for absurdist body humor in every generation – but maybe you don’t need to see them this weekend.

In music news, Prince announced a new tour starting this December. So far, he has given no indication of dates, locations, or other details you’d think would be relevant for a concert announcement. Doing that would give The Man too much advance notice, I suppose. 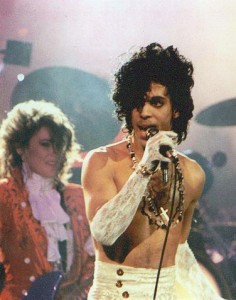 Hey, man, do whatever feels right.

Would Prince do the soundtrack for Warren Ellis’s Planetary, starring John Slattery as Elijah Snow? Or is there something else we missed? Sound off in the comments, for this is your … Open Thread.