Ah, good evening m’mselle, m’sieur. Can I open a thread for you this evening?

And now, the week.

Late night talk show host Conan O’Brien has found a new home on TBS, just as soon as his non-compete clause with former employer NBC expires. Yours truly still thinks that Conan’s too creative to be shackled to the declining medium that is the late-night talk show, but there’s no question he’ll have more freedom on cable than he would on a broadcast network. Question: O’Brien to TBS—good move or bad? 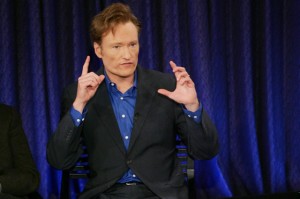 Second, Joss Whedon has been tagged to not only rewrite but also direct Marvel’s The Avengers, scheduled for a May 2012 release. Whedon’s sophomore film effort will feature Chris Evans as Captain America, Tony Stark as Iron Man and Eliza Dushku in some prominent role that will aggravate as many fans as it titillates. Question: Whedon on Avengers—good move or bad? 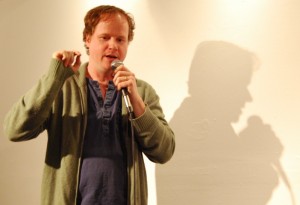 If he dressed better, I wouldn't trust him with a comic book movie.

And finally, Treme, the New Orleans drama from the producers of The Wire, debuted last Sunday to raves; in fact, HBO has already ordered another season. Viewers cannot get enough of the decay of American metropoli. Question: HBO’s trust in Treme—good move or bad? 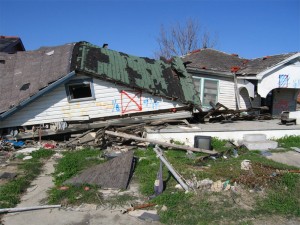 Can we go back to shows about Adrian Grenier banging C-list celebrities?

By the way, with this open thread, Overthinking It has passed its 900th post. Do we have a special announcement to commemorate this milestone? As it happens we do. 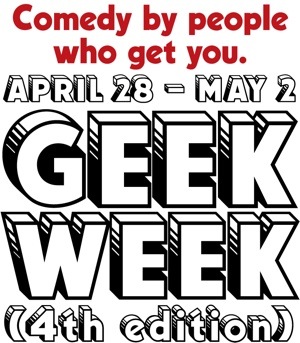 Join us on Friday, April 30th at 11:00 PM and Saturday, May 1st at 8:30 PM for a live presentation of Overthinking! This one-of-a-kind show will feature:

Can you make the trip to Boston? Are you curious as to what OTI’s first ever live event will look like? Sound off in the comments, for this is your … open thread!