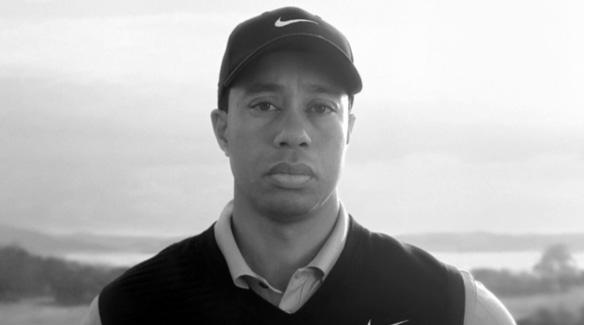 Fellow Overthinker Matthew Belinkie regularly comes up with some of the cleverest pieces on our site. I’ve always felt that way. That’s why it pains me to say he’s not quite right.

Last week, Belinkie wrote a post asking if the 2000s had heralded the end of movie stars as a commodity: the end of the bankable face.

But in the last 10 years, has Hollywood produced any new A-list talent? The Ulmer Scale is an anual ranking of the most bankable actors. Their most recent top 10 list was: Will Smith, Johnny Depp, Brad Pitt, Tom Hanks, George Clooney, Will Ferrell, Reese Witherspoon, Nicholas Cage, Leonardo DiCaprio, and Russell Crowe. With the exceptions of Ferrell and Witherspoon (who I’m not buying as the #1 leading lady, by the way), all of these people were huge stars more than a decade ago. Hollywood is standing still.

First off, that list strains a little. Russell Crowe was a huge star in 2000 – ten years ago – because of Gladiator. Prior to that, his biggest roles had been in L.A. Confidential (an ensemble picture) and The Quick and the Dead (a likable but small Sam Raimi western). And Will Ferrell wasn’t opening movies before Elf.

But his point is otherwise sound. Will Smith was huge in the 90s (Independence Day, Bad Boys) and the 00s (Ali, I Am Legend). Nicholas Cage got movie posters all to himself in both decades. Ditto Johnny Depp; ditto Tom Hanks. And the reason that’s stayed true is obvious: they can reliably play the same character.

Except that’s not quite the case, is it?

Let’s look at Johnny Depp. In the early 90s, Depp was playing heartthrobs. He was either the pretty boy with a bad edge (Cry-Baby) or he was the handsome outsider (Benny and Joon; What’s Eating Gilbert Grape?). Either way, he was getting by on looks. Then, in the mid-90s, Depp started playing more eccentric characters (Dead Man, Ed Wood, Donnie Brasco, Fear and Loathing in Las Vegas). In the early 00s, Depp took on roles of cocky authority: a CIA agent in Once Upon A Time in Mexico, a legendary pirate in Pirates of the Caribbean, a police inspector in From Hell, America’s earliest cocaine dealer in Blow, etc. While none of these are a radical shift from the prior category, you can see how they’ve evolved. Imagine the soft-hearted juvenile delinquent Cry-Baby as a CIA agent ten years later.

Johnny Depp has stayed a star for the last twenty years, but not by being the same person. 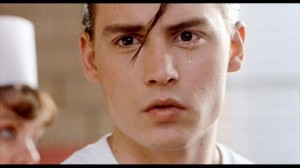 I would not be intimidated by this man.

Consider also Will Smith. Smith started out as the smart-aleck kid, or roles where being smart-aleck and young would work to his advantage: a Bel Air teenager, a maverick Miami cop, a fighter pilot. He has since matured to take on more dependable roles: a date doctor, the last scientist in New York after a vampirizing virus, a father struggling to provide for his son. It makes sense that Smith would try more grounded roles as he got older, but it didn’t have to work out that way. Rob Schneider certainly hasn’t tried to get any more grounded, and we’ve grown tired of his schtick as a result. But Smith has changed and we keep rediscovering him.

Fortunately, that question has already been answered: three years. You can be a star for three years.

18 Comments on “Tiger Woods and the Iron Law of Stardom”