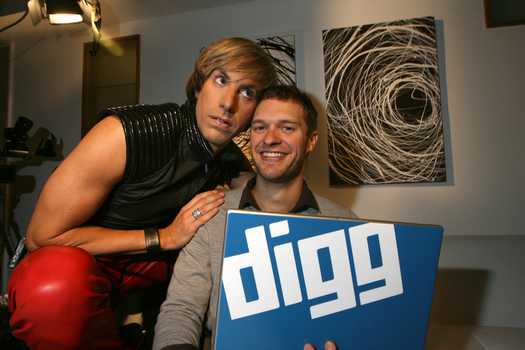 It is the business of comedy to represent all the defects of men, and above all, men of our own time.

You can make fun of a corrupt priest if in the end the priesthood in general is able to reassert itself and show the comic priest character was an outlier, a bad apple who needed reform. An oversexed noblewoman who reveals the hypocrisy of her unfaithful husband is a clever moralist, but an oversexed noblewoman who implies something about the character of noblewomen in general is unacceptable.

A childhood bully can be sent home with a bucket of paint on his head, but there must always be hope for him to rejoin active society and become an actuary or something. He certainly can’t just be on the street the next day still being an angry, domineering idiot and still beating up children. That would say something unacceptable about children. And our sensibilities that are so moralized by their civility will not abide it (however true it might be). It causes real pain, and portraying fictional faults for laughs runs the risk of spreading unacceptable falsehoods about people whose dignity must be preserved.

I would even put marriagable, educatable men in as a protected group. This isn’t about political correctness – it’s about legitimacy; that people persist in their collective identities under the protection of polite society. It is okay for a married man’s alcoholic bowling buddy to continue to be a screw-up, but the married man must reform, because polite society has expectations and hopes for these sorts of people – blueprints – that it feels uncomfortable damaging. Seth Rogan’s friends can keep smoking pot, but Seth Rogan has to stop, because it is not okay for dads of people who matter to be stoners.

It’s like when Harvey Pekar points out the hypocrisy of Revenge of the Nerds in American Splendor. Anthony Edward’s happy ending doesn’t give him the right to stand up to true outcasts, because he is protected from encountering real hardship or being a real outcast.