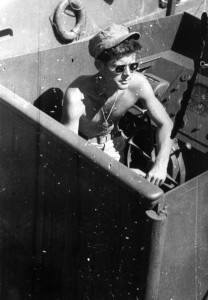 1.    John F. Kennedy: Yeah, easy one, I know.  And I happen to think our collective opinions of how hot JFK  is have been skewed upward by the knowledge that he banged some of the hottest dames of the 50s and 60s (including his wife).  Nevertheless, you gotta admit, he coulda been in the pictures.  And look!  He’s a dead ringer for Martin Sheen in Apocalypse Now.  And both of them became president!  What are the odds?

Just missed the cutoff: Bill Clinton (for whatever reason, he looked too fratboy for me today); Thomas Jefferson. 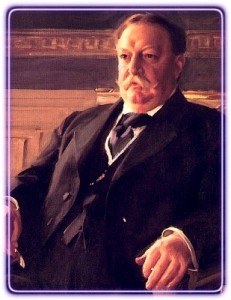 5.    William Howard Taft: It’s easy to make fun of Taft.  People in Europe must have been like, “Your president’s so fat your carpenters have to build double chairs for him to sit in!”  Or, “Your president’s so fat he once got stuck in the White House bathtub!”  (Burn!)  But I’m not going to put Taft on this list because he’s fat.  That’s not fair.  There are perfectly handsome fat people in the world.  William Howard Taft didn’t happen to be one of them.  You have to admit he does seem jolly, though. 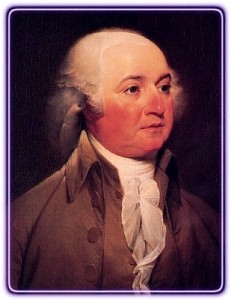 4.    John Adams: Hollywood thought John Adams was so ugly they got their one “ugly” actor (the not-actually-that-ugly Paul Giamatti) to play him in the miniseries.  I have lots of love for the guy, myself; righteous anger is sexy, in its way.  Unfortunately for our pissiest of Founding Fathers, Adams wasn’t remembered as our best president–  or our hottest.  As you can see, his face was a bit too round for his own good, and those bouts of rage gave him a not particularly attractive flush. 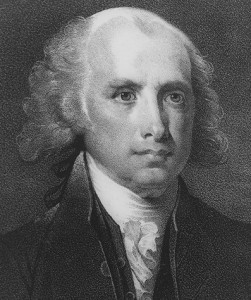 3.    James Madison: Poor James Madison.  Despite being maybe the most important Founding Father, no one gives him any cred.  And why not?  Well, he was short, he was intense, and he seemingly had a double chin despite being a thin man.  Maybe that had something to do with it.  Regardless, I salute you, Father of the Constitution.  I just won’t date you. 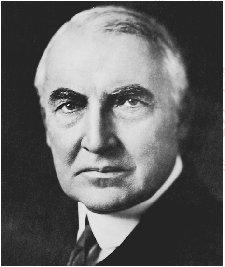 2.    Warren G. Harding: Yes, this was the most attractive picture I could find of Mr. Teapot Dome.  To me, he looks like Sam the Eagle.  The big bushy eyebrows that don’t match his hair, the hawkish nose…  Yep, Sam the Eagle.  But with wrinkles. 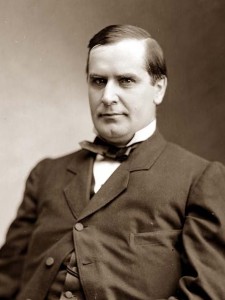 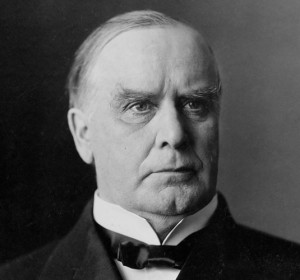 BONUS FEATURE: PRESIDENTS WHO REMIND ME OF OTHER FAMOUS PEOPLE 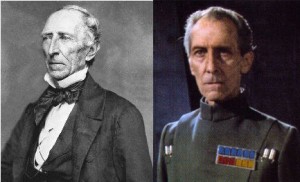 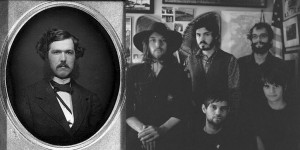 Young Chester A. Arthur = A member of the Fleet Foxes 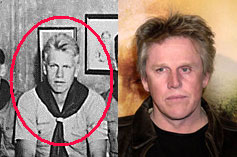 So, which president would you do?

9 Comments on “The Five Hottest Presidents of the United States”