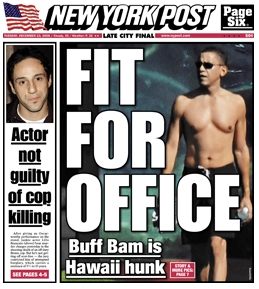 But the same question is on everyone’s lips: where does Obama rank on a list of hot U.S. presidents?

Don’t worry.  I have the answer.

Last year during Presidents’ Week, I started the tradition of ranking presidents and their first ladies in order of hotness.  Before I reveal the top and bottom five of my list of hot presidents, let me first talk about my methodology.  I wouldn’t want you–or, indeed, these lovely presidents–to think I’m not academically rigorous.

Presidents were rated based on the following scale, from most to least hot: Hot; Hot?; Okay; Ehh; and Not.

A final disclaimer: Yes, this post is written by the same person who wrote that article about feminism and how we should never judge female TV and film characters primarily by their appearances. 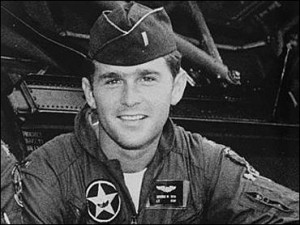 5. George W. Bush: This one hurts a lot, but I said I’d be objective.  Okay, NOW I can’t bear to look at him.  But take a gander at young Dubya.  Ignore your seething hatred, your numb disappointment, your aching despair.  Focus only on the smile of this young man who has yet to commit any war-crimes.  And admit it.  He’s cute.  You could see him guest starring in an episode of Happy Days as the new rascally boy next door, or in M*A*S*H as a soldier saying, “Doc, when will I be healthy enough to go back to the front?”  On second thought, don’t let him say anything.  It’ll ruin the illusion. 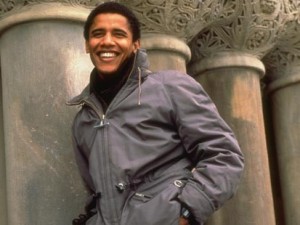 4. Barack Obama: Yes, our new pres cracked the top five.  Whether his hair is big or small, and whether he’s wearing a suit or some 1980’s parka, Obama knows how to look good.  Like JFK, Obama was able to leverage his smokin’ good looks to score himself a smokin’ hot wife.  I just wish Obama would smile more.  To me, his smile is infectious.  His “looking off into the distance with a mixture of hope and determination” expression just doesn’t do it for me. 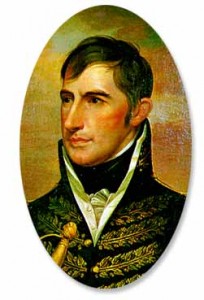 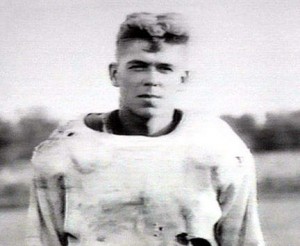 2.    Ronald Reagan: It’s hard for me to write this one, too, because 1) old Ronald Reagan was not pretty, and 2) I happen to dislike Ronald Reagan from a political perspective.  But none of us should be shocked that he’s at the top of the list.  After all, he literally was in the pictures.  And look!  He’s a dead ringer for Clint Eastwood!  No wonder both of them became hot cowboys.  What are the odds?

And now, the hottest preisdent of all time…

9 Comments on “The Five Hottest Presidents of the United States”