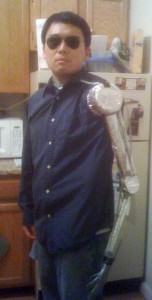 Yes, the author is a huge dork. Now you have visual proof.

This Halloween, I fulfilled one of my lifelong ambitions by constructing my own Terminator costume. However, at my office party, only about half of my co-workers correctly identified me as a Terminator upon first glance. Most guessed “robot.”

They will be the first to be co-opted by Skynet. Robot? A Terminator is no mere robot.

My fellow Overthinkers: I know we’re facing economic and foreign policy crises in our world, but this shocking inability to recognize a hunter-killer cyborg from the future needs our full and immediate attention. We need a Terminator Awareness Campaign, and it starts now. 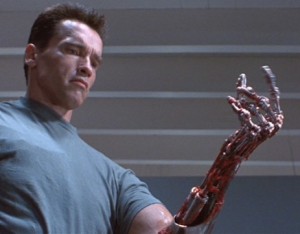 With me so far? Good. Now, typically, Terminators don’t go around with their metal appendages flapping in the breeze like this.  They’re designed to be infiltrators, to blend in with humans. However, there are limits to their programming, as they often exhibit awkward social skills and communication difficulties. These are easily mistaken for Asperger’s Syndrome, so don’t be fooled: 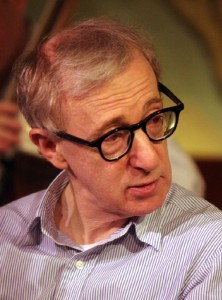 2. Be alert: look out for potential Terminator activity in your area

Industrial and vehicular accidents are often explained with “official reports” of human error, criminal activity, or mechanical failure.  However, it’s been proven that Terminators prefer to do battle with humans on freeways, factories, and malls in heavily populated areas. I recommend monitoring police radio frequencies for unexplained high-speed chases involving seemingly unstoppable perps: 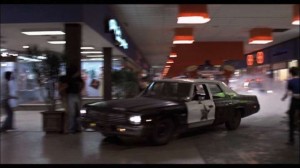 3. Skynet is here and now

Terminators may be from the future, but Skynet, the insidious computer system that will destroy mankind and send Terminators back in time, is in our present. Every advance in Artificial Intelligence hastens Skynet’s arrival. Fortunately, a crack team of technology experts reports daily on advance Skynet prototypes. Below are some examples. Know these threats, do not let them near your home, and most certainly do not let them near your computer: 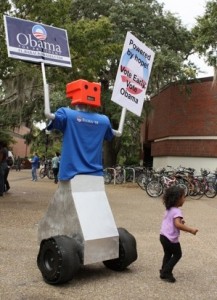 MyBarackObama.com? You guessed it, powered by Skynet.

Skynet has commissioned a series of movies and television shows cleverly called “Terminator” to mislead human with false portrayals of Terminators. Further, Skynet has propagated this false depiction of Terminators across the Internet with its own sophisticated publicity campaign. Consequently, popular pre-conceived notions of what Terminators look like should be disregarded: 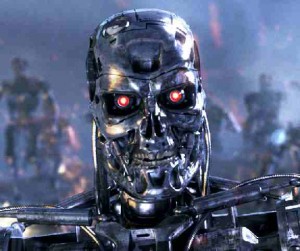 Revealed for the first time, in this Terminator Awareness Campaign, here is the true form of the cyborg menace living among us: 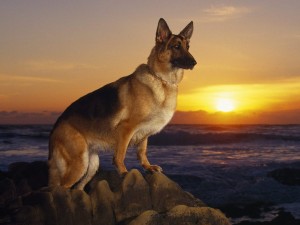 THIS IS A TERMINATOR. ELIMINATE UPON SIGHT.

Now, spread the word. And don’t forget to eliminate as many Terminators as you can. Humanity will thank you.

Or read more from… Featured, Movies, come with me if you want to live, halloween, skynet, Terminator

7 Comments on “Halloween Conclusion: We Need A Terminator Awareness Campaign”