How I Met Your Mother was basically the mother of all shaggy dog stories. Each episode started with Ted Moseby in the year 2030 supposedly telling his children how he met their mother… a story that took nine seasons and 208 episodes to tell. Those kids must have missed a lot of school. So when the show finally wrapped up in 2014, there was more riding on the finale than usual; the show was finally going to show us how Ted met the girl of his dreams and lived happily ever after… or was it? In the months leading up to the big finish, more and more fans started to suspect that the mother was actually dead in the future when Ted is telling the story… and I laughed at those people. “C’mon guys,” I laughed. “This is a comedy. Do you really think that after making us wait NINE YEARS for Ted Mosby’s happily ever after, they are really going to punch us all in the stomach like that? Trust me, when Ted wraps up his story, she’s going to walk over and sit on his lap and everything is going to be just perfect.”

So needless to say, I was one of the many people who did not like the finale. I was heartbroken, and angry, and truth be told, kind of annoyed at being wrong.

So for those of you who weren’t Mother fans, here’s a brief recap. The show is the story of five twenty-something friends in New York City. Marshall and Lily are the long term couple, Robin and Ted are on-again off-again singles, and Barney is live-action Quagmire.

The entire last season is set around the weekend of Barney and Robin’s wedding, which is complicated by the fact that Ted is still in love with Robin and Robin doesn’t seem 100% sure about Barney. Meanwhile, the Mother finally appears as the bassist in the wedding band, but Ted doesn’t cross paths with her yet. In the second to last episode, Barney and Robin put aside their lingering doubts and successfully get married, complete with a Ring Bear. 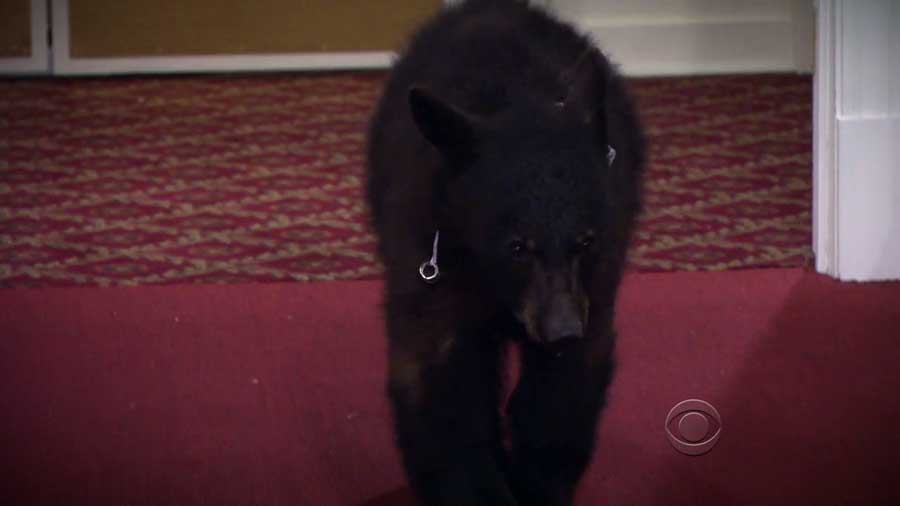 On paper, this should have been the easiest slam dunk of a finale in TV history. A lot of TV shows, especially sitcoms, struggle to find an organic way to wrap things up. Sitcoms are built to keep going forever – characters have an adventure and return to the status quo 24 minutes later. When somebody moves away in a finale, it feels unnatural, like the rules are being broken. But with How I Met Your Mother, the ending was baked into the premise. All they had to do is give us the meet-cute and drop the mic, and the majority of fans would have been happy. 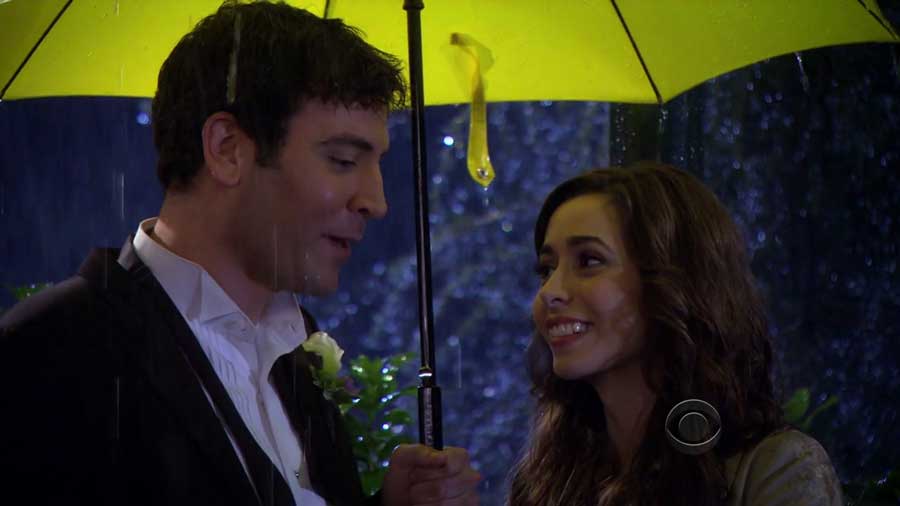 But the hour-long finale had a bunch of curveballs waiting for us: 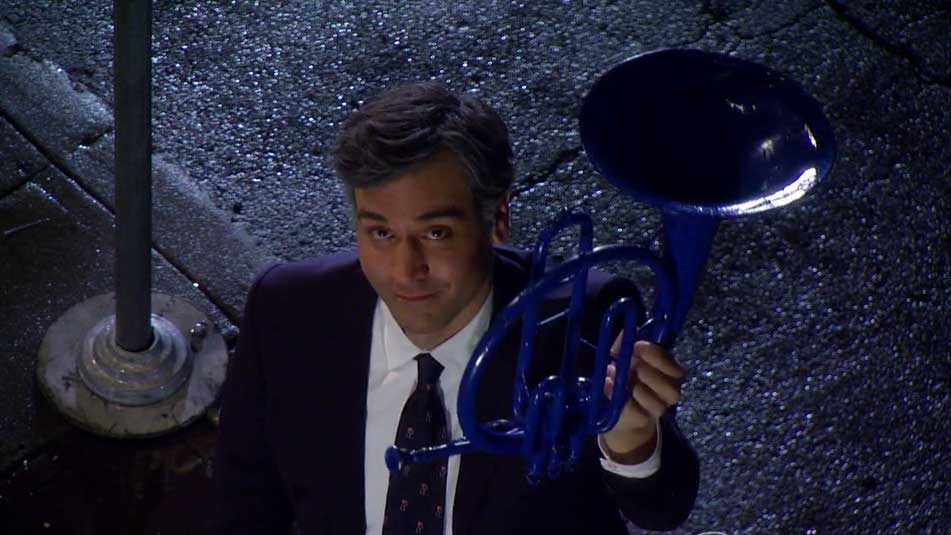 Clearly, this was an episode designed to subvert our expectations, to show us that things don’t always turn out like we want. And theoretically, I like what they’re going for. In real life people and friendships change over time, and when you’re 35 you’re not going to be spending every night in the bar like you did when you were 25. And all through its run, How I Met Your Mother did a better job than most sitcoms with giving the characters a chance to grow. They get new jobs, they have babies, they mature little by little. In one season 6 episode, Lily has trouble accepting Marshall’s corporate job, and misses the old college Marshall. But in the final shot we see that corporate Marshall is also extinct in the future. To quote another mid-2000s piece of pop culture about growing up, “Everything in life is only for now.” 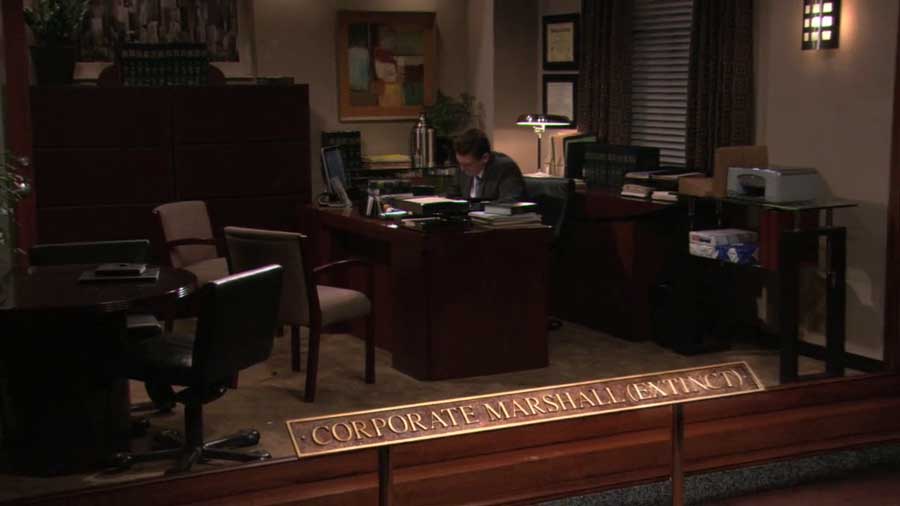 The series’ trademark was always its stories within stories and playful loose ends (it took a deleted scene to finally answer where that pineapple came from), and so maybe the only way this series could have ended was to have Ted start something new, the beginning of another shaggy dog story.

So in theory, a finale that upends our expectations is in line with the show’s themes. But that doesn’t mean that this particular finale pulls it off. The problem is that to get to the ending where Ted and Robin get one more shot, the characters have to act in ways that undermine their long-term arcs and our understanding of who they are. We spent years watching Barney mature into a better version of himself, only to watch him backslide in five minutes of screen time. There was a beautiful final season episode where Barney goes out the night before his wedding and bestows his beloved playbook on an awestruck group of younger guys. It was a really cool meditation on growing older and moving on. And then in the finale, Barney builds a brand new playbook, even wackier than the old one. So what the hell was the point?

And we spent years watching Robin and Lily become best friends, only to have Robin basically walk away in a huff when her choices didn’t turn out perfectly. 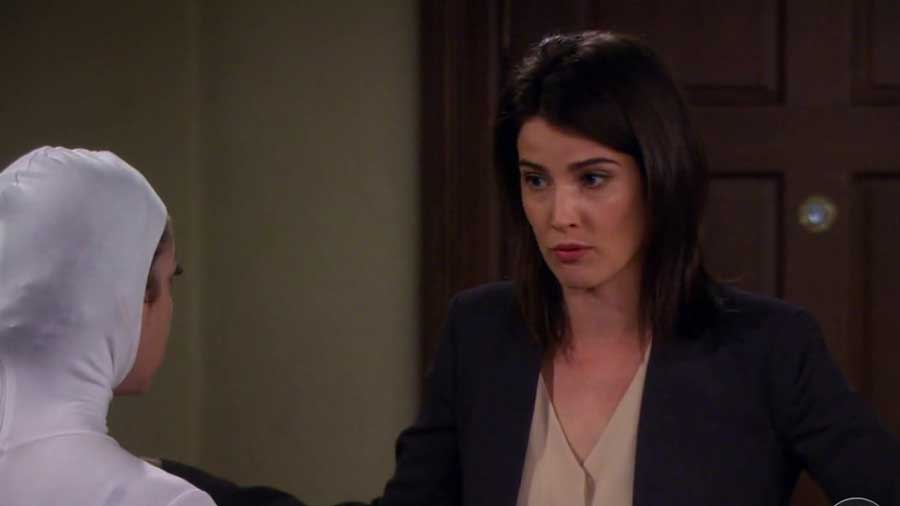 Once again, this kind of thing does happen in real life. But it does make Robin seem really unsympathetic, right at the point where we need her to be at her most likable to sell the ending. She was a great character and it’s a shame that she doesn’t get to do anything in the finale except for mope.

Now as for the dead Mother, in retrospect this is one of the things about the finale I’m okay with. Is it needlessly cruel to poor Ted? Absolutely. But I can get behind the idea that the entire series is being told by a guy still processing his grief. The way that their first meeting comes right after we see her funeral is kind of cool. 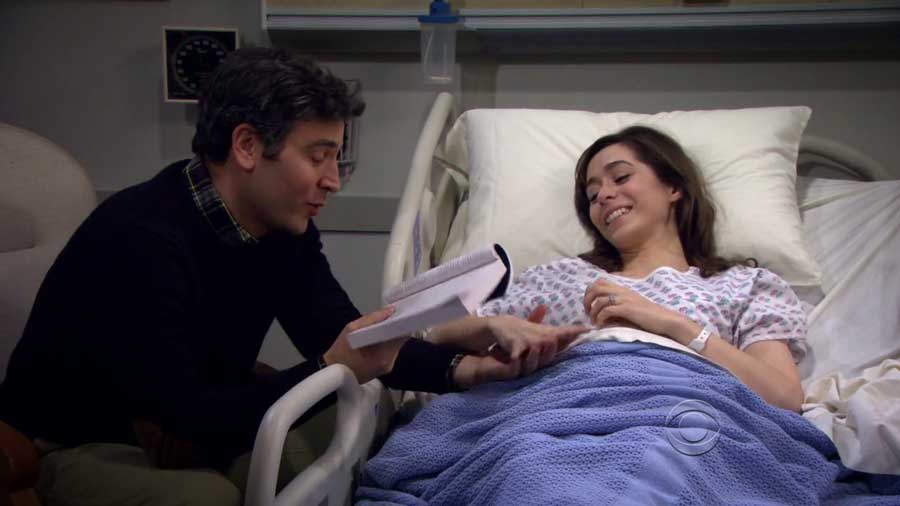 As for Ted going after Robin again, I happen to feel that she was a better match for cynical fun-loving Barney than painfully-sincere Ted. But I can accept that this is a thing that these characters might do.

But there’s one part of the finale that I am still hella salty about. You see, way back in Season 2, the creators realized that the actors who played the kids were going to look significantly older by the time the show ended. And since the whole joke is that Ted is magically telling this story in one endless evening of family time, they needed to get a couple shots for the finale before they started looking any different. So part of How I Met Your Mother lore was that somewhere in a vault, there was footage of the kids specifically put aside to use in the finale. And man, do those shots piss me off. 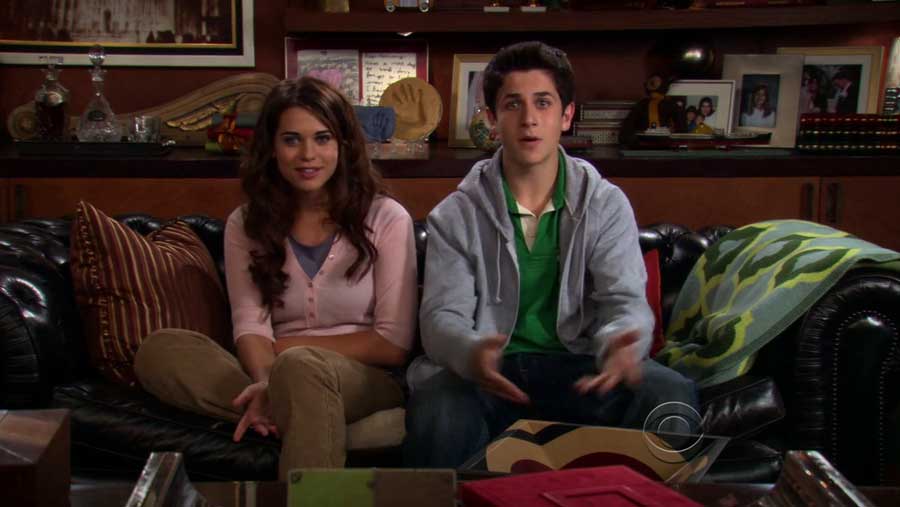 No, hell no. Absolutely not. It’s one thing to end with a twist, it’s another thing to flat-out tell your audience they were duped. It was always a story about Robin? Not to me, kid. I’m taking off my Overthinker hat, and I’m going to tell you what I personally felt this story was about. This was a love story about how Ted became the man he had to be to win the girl of his dreams. We see him in the first episode immature, overly attached, neurotic. But then look at him in the final season, on his first date with Tracy. He’s confident, he’s emotionally open but not clingy, he’s professionally successful, he’s totally charming. He wouldn’t have been ready for Tracy nine years ago. Now he is, and it’s thanks to the mistakes he’s made, the girls he’s said goodbye to, and especially to his friends. How I Met Your Mother is about what had to happen to Ted so he could earn his happy ending, even if it’s only temporary. 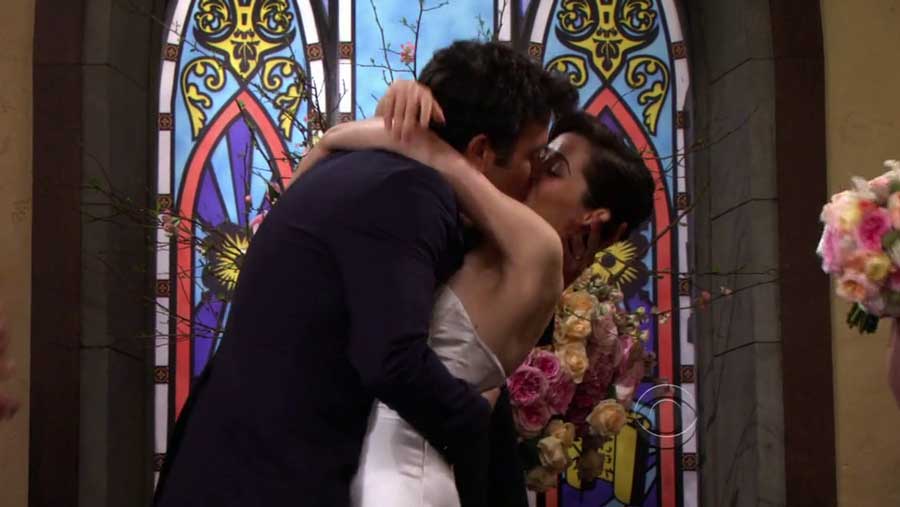 So here’s my takeaway from this finale. Personally, I would have been thrilled to see everyone live happily ever after, but I’m a softy that way. I cry during It’s a Wonderful Life. If you need to inject surprise and heartache into your ending, that’s fine, but what you shouldn’t do is make the characters act in ways that undercut years of development, and what you REALLY shouldn’t do is tell the audience they were wrong point blank.

Older Ted: The point of the story is that…