Like the best gifts—and what is your continued patronage of Overthinking It if not a gift you give yourself—this post will pay off some time in the future. It’s the button-down you stow in your closet and forget until you finally score that big interview. It’s the gift card for a fancy restaurant that you remember when you have a fancy date. Or perhaps it’s the leather travel case that you regift to someone else. I’m not particular; I just want to know it’s valued.

This post was inspired by a widely circulated story tagging Ryan Gosling as a potential James Bond. The conventional wisdom holds that Daniel Craig has grown increasingly blase about the role. A replacement must be found soon. There’s no solid reason to think Gosling will be it, save that a London bookmaker improved the odds of Gosling being named from 14:1 to 10:1. Seriously, that’s what prompted it. Other names bruited by the same bookie: Michael Fassbender and Tom Hardy. And good old Henry Cavill was recently thrown into the mix.

If you’re the sort who throws money at prop bets on studio casting, let me give you a hot tip: none of those men will ever play James Bond. 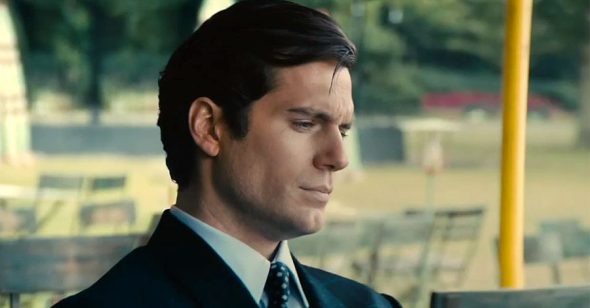 Especially not when Cavill owes us another MAN FROM UNCLE.

How can I say that with certainty? Isn’t the global film marketplace changing all the time? While the careers of major male stars may be unpredictable, the arc of the James Bond franchise isn’t. James Bond has been a global film icon since for over 50 years. The role has turned over five times, not counting the campy Casino Royale adaptation from 1967. We know enough about the role and its requirements to predict how it will change hands.

The rule is simple: if it’s an actor who could headline a major motion picture in their own right, they will not be the next James Bond. Gosling, Elba, Fassbender: they’re all out. Sorry.

Becoming James Bond can be a defining moment in one’s film career. It can catapult you to international superstardom. You become an action star, an icon of masculinity, and a guaranteed box-office draw. The endorsement deals associated with the role alone can bankroll you for life.

But it’s not without its drawbacks. Becoming James Bond means committing to six to ten years’ worth of films. You become associated with certain prestigious brands—Aston-Martin, Omega—but lose access to others. The shooting schedule for a Bond film is demanding, as it requires months of time in different locations around the world. And unless the modern pace of fight scenes changes, it’s a lot of physical effort as well.

We know playing Bond takes its toll. Daniel Craig, who will be 50 this time next year, has torn a rotator cuff and a meniscus over the course of filming his Bond movies, in addition to slicing off the tip of a finger. There’s the persistent rumor, inspired by Pierce Brosnan’s appearance in The Thomas Crown Affair, that Bond actors can not appear in a tuxedo in any other film during their contract. I’m not sure how true that is, but it’s all too believable.

So playing Bond is not without its costs. The payoff is raising one’s profile as a movie star. But someone who’s already an established movie star—who can headline a tentpole release, who is a reliable box-office draw—wouldn’t need that payoff. Henry Cavill has established himself as Superman in some of the most financially successful Superman films of all time. Ryan Gosling is a two-time Oscar nominee. For these men, locking oneself to the Bond role would be a step down.

We have evidence to back this assertion up as well, of course. 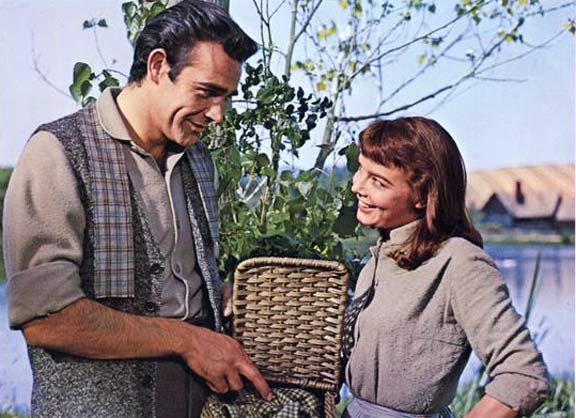 The original James Bond was an unknown Sean Connery, whose highest profile role was Disney’s Darby O’Gill and the Little People (1959). He played the role in the first five Bond films, movies that are now touchstones of Sixties style, humor, and action. But he was griping about the franchise’s toll on his life as early as a Playboy interview in 1965.

The replacement James Bond, George Lazenby, was an Australian shirt model. Perhaps the less said about him the better, though it should be noted he chose to retire from the role after only one film.

After Connery gave it one more go in Diamonds are Forever, the role went to Roger Moore. Roger Moore is perhaps the man with the biggest career to step into the Bond role, having achieved international recognition in the TV series “The Saint.” Yet he never had a lot of film success prior to that role. It should also be noted he appeared in several films after that, while perhaps financially successful, were not exactly critical darlings.

Once Moore stepped down, Timothy Dalton became the next Bond. He had a few notable film roles (King Philip II of France in The Lion in Winter; Prince Barin of Arboria in Flash Gordon) but was otherwise known primarily as a TV and stage actor.

Pierce Brosnan followed Dalton. He was best known for (this is going to sound repetitive) a TV career as the male lead in “Remington Steele.” He was also in Mrs. Doubtfire, which may have helped cement him as a sex icon more than an international man of action. 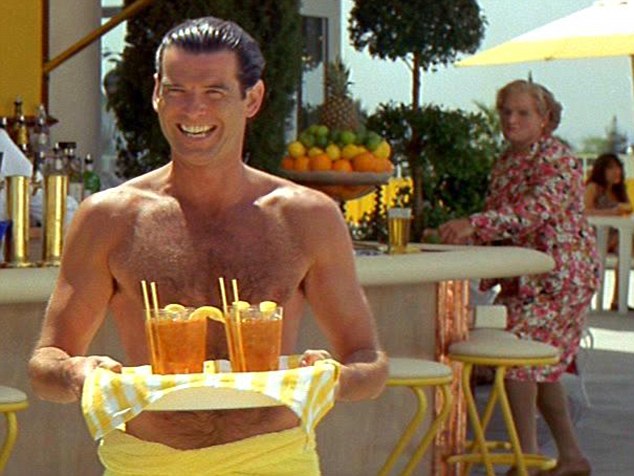 Daniel Craig had more of a film career prior to his role as Bond, but he wasn’t an international superstar by any means. He had leading roles in Layer Cake and Munich, but wasn’t gracing the covers of People or The Daily Mail.

And now Craig has tired of the role. Talk naturally turns to who will replace him. And despite what the London bookmakers and the reporters willing to quote them would have you believe, all available evidence seems to suggest the next Bond will:

What do I mean by “bankable film star”? I mean, as distinct from a successful actor, a celebrity in their own right, someone whose presence on a billing raises a film’s profile. Bryan Cranston was an actor for twenty years before Breaking Bad‘s critical acclaim made him a star.

In the end, Louis Menand’s maxim is best: “it’s the difference between being recognized in restaurants and being talked about in restaurants.” And the next James Bond will not fall in the latter category.

Of course, the future is under no obligation to look like the past. I could be wrong, and we could flock to theaters in November 2019 to see Tom Hiddleston play the seventh James Bond in Forget/Marry/Kill. But if you want to speculate based on facts, not fancy, then go where the evidence takes you.

8 Comments on “Bond After Bond: A Theory of James Bond Casting”