Peter Fenzel, Mark Lee, and Matthew Wrather remember their favorite moments of the 2016 Olympics in Rio, wonder what Jon Snow is doing in an Infinity commercial, deliver a solid undergraduate poetry survey lecture on meter and prosody, and delve in to the sexy-dangerous capital-R Romanticism of William Blake’s The Tyger. 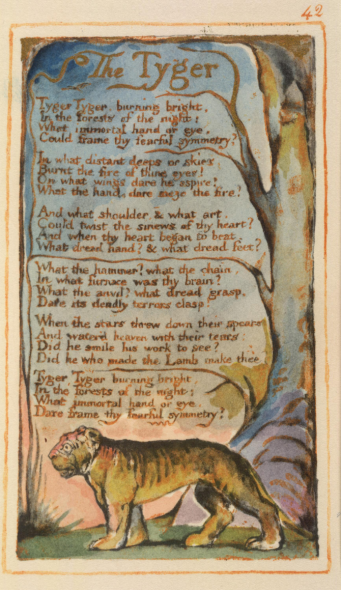 7 Comments on “Episode 425: Lord Commander Stryker of Lord of the Hobbits”