Rachel D, Birthday Boy Peter Fenzel, Ryan Sheely, and Matthew Wrather are joined by guest Sam Reich to overthink Srangter Things, discussing the show’s nature as a period piece, its unexpected non-relation to Lost and Twin Peaks, its surprising gay subtext, and what we expect in season 2. 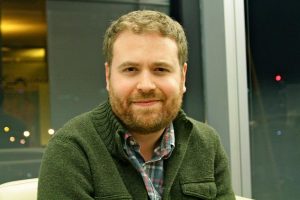 Sam Reich heads up College Humor Video and is the executive producer of Adam Ruins Everything on TruTV.

8 Comments on “Episode 424: Stranger Things: The Horror Is at Home”