Perviously in the Tank we discussed Hollywood-style antiheroes: lots of attitude, but not much actual wrongdoing. Things might be different when it comes to the Golden Age of Television.

Peter Fenzel:  And they are certainly less fantastical. Even in Game of Thrones, the characters who are most morally confounding are also the ones who correspond to recognizable, contemporary people, and not the monsters and wizards. A lot of people identify with Stannis Baratheon in ways they do not identify with Swamp Thing. 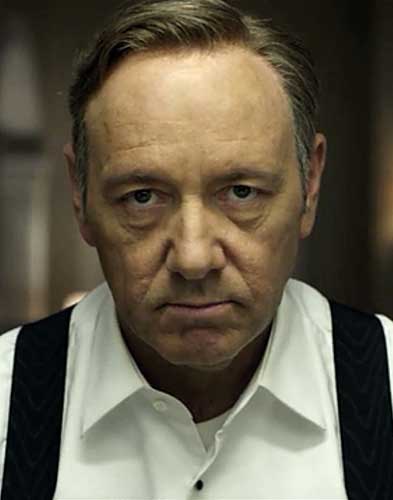 Jordan Stokes:  TV Tropes calls Underwood and his ilk “villain protagonists,” which seems like a useful distinction. The story is about them, but it’s not a hero story to begin with. (Vic Mackey seems to inhabit more of an antihero space: he does still fight crime, after all.) There’s something else that all of these guys have in common, though, which is that they are patriarchs. Usually they’re literally fathers, but that’s not necessary: the important distinction is that they’re men who hold the levers of social and political power within their particular subculture. (The Ron Perlman character from Sons of Anarchy is another really good example here.) These subcultures are always rule-bound. Sure, Tony Soprano is a crook, but the Mafia has its own code. And these guys are kind of like metonymic representations of the Law: they enforce it, it empowers them, it flows from them.

So it’s interesting that all of these guys are incapable of functioning within that same law. Tony Soprano is cracking up and seeing a shrink. Clay Morrow is embezzling from the club. Frank Underwood is murdering journalists.

The law that applies to everybody else doesn’t apply to them. They’re above it. 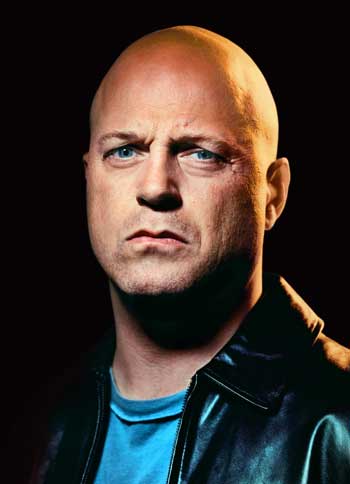 But pretty much universally, this ends up biting them in the ass. The shows are about the fall of these degraded patriarchs (even if you run into The Scarface Problem, in which the fans, or even the writers, seem to forget about this).

So I think that villain protagonists of this ilk are a symptom of our particular zeitgeist. They’re related to Davos Man, and “We Are The 99%,” and things of that sort: the pervasive belief that the people who run the show are VASTLY powerful — like, their power is totally unfettered by institutions, which I tend to think isn’t factually true, but what do I know? — and morally monstrous.

But this wouldn’t apply to Deadpool, or Suicide Squad, or, like, the various Grand Theft Auto protagonists. So just as there are different types of antihero, there are probably different cultural associations.

Fenzel:  Yeah, a lot of these figures are tragic, a lot of them are failures, and a lot of their stories, even when they are superficially heroic to a casual watcher, damn their main characters even more than the clown damns Spawn. You could look for things that these people are “anti” other than “hero.” “Antifathers.” “Antiteachers.” “Antidaughters.” “Anticops.” “Girls” might have an unspoken “Anti” in front of it.
“Sons of Anarchy” hits this maybe a bit too on the nose in the title, with Jax giving over the role of his deceased father to his gun-running motorcycle club. “There at one point was a social structure around fatherhood but it has been replaced by the proxy relationships of a chaotic and extralegal social protest movement.” 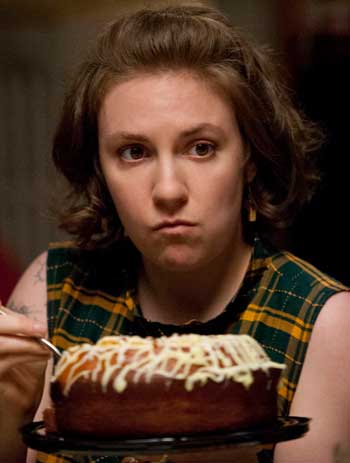 That could point to a deepening despair about traditional social roles across the spectrum. Or it might be a way of dealing with wounds around them cathartically without discarding the institutions.

Fenzel:  But here we’re also casting a very wide net. The Sopranos ended almost 10 years ago, and The Shield not long after that. Mad Men and Breaking Bad are gone, as is Battlestar Galactica (with it’s antihumans, antifriends and antilovers), and even Sons of Anarchy.

I was going to mention Damages but then I looked it up and it ended four years ago.

So, what are we talking about that is “of the moment?” Game of Thrones, Better Call Saul, House of Cards, Sunny, maybe Girls… Mr. Robot? Preacher?
Archer? Rick and Morty? Two Broke Girls? 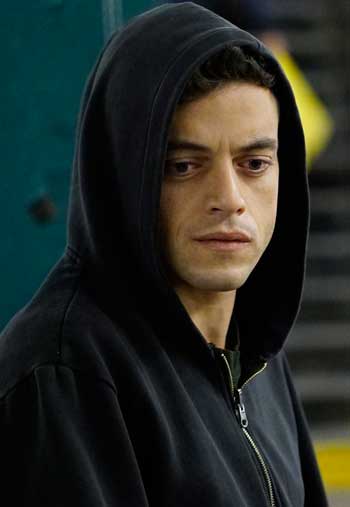 Stokes:  Mr. Robot has a very stark moral tone. (The main guy is a criminal, sure, but if he’s an antihero, Robin Hood is also an antihero.) Most people are presented as flawed, but when they are behaving heroically they are being good and the people who are bad are evil. You do see good characters doing bad things pretty often — but when this happens, it’s presented as a moment of weakness. That’s not generally part of the antihero archetype: when Han Solo shoots Greedo under the table, it’s not because he panics. It’s not a violation of his own moral code.

An antihero isn’t someone who aimed for hero and missed. They are usually perfect examples of what they are trying to be.

Fenzel:  I can think of antiheroes who do things and hate themselves for it, but they are still doing exactly what they want and are perfect examples of people trying to hate themselves.

But, for example, the Phantom of the Opera is not an antihero. 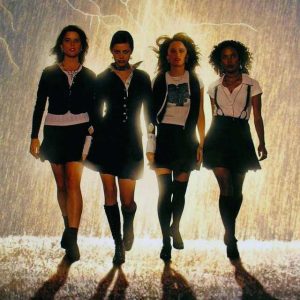 Fenzel:  Jordan, one phrase you used that stuck out for me was “morally monstrous.” I still resist this idea that we’re at “peak antihero,” but maybe we are at “peak moral monster.” Some of them are protagonists, some are antagonists, some are side characters, and in some shows or movies, it can feel like it’s everybody.

This would also line up a bit better with our previous take on “the new sincerity.” Sincerity and trust become more precious if you’re surrounded by monsters. The moment I’d contrast it with is the G-Men / mobster fight against the Nazis in The Rocketeer, when the mobsters turn on the Nazis and fight alongside the FBI out of patriotism. There’s this idea in that moment (maybe it’s partly what peak antihero was responding to) that even when people disagree, hate each other, or do bad things, deep down, we’re all on the same team.

That idea does not feel contemporary. When a fictional character walks into a room now, I do not assume they are among friends, or that they will be friendly themselves, waiting to be shown the exceptions. And I think I used to feel that way a lot more often. 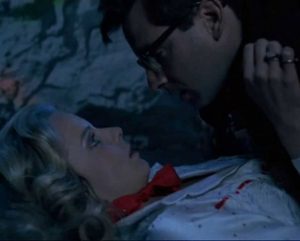 Another idea related to this is the decline of “boys will be boys.” The nerds in Revenge of the Nerds by today’s standards are rapist monsters. The two guys in Weekend at Bernie’s are horrifically desecrating the dead. All the dudes in the John Hughes movies would these days be targets of public shaming in a way they would not be then (which is often a major factor in how the movie worked). Pokémon is twisted slavery and abuse. Our culture now see these things and the dominant discourses demand their condemnation, as people eagerly go through the past in a sort of anti-Mormon quest to damn everybody who wasn’t damned during their lifetimes.

It’s hard to imagine Bart Simpson becoming a thing now and people thinking he was cool. If Saul Goodman had been on L.A. Law, neither his pathos nor his moral turpitude would have been seriously at issue. Mostly he’d have been seen as trashy and unattractive. 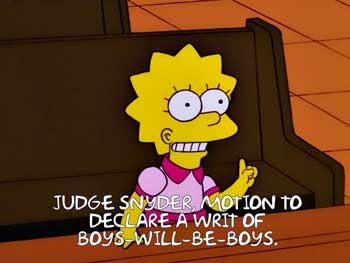 Stokes:  You know, even if you contrast Girls with Sex in the City, the question with Carrie was always whether or not she was going to be happy. With Hannah Horvath, her happiness seems to depend on her becoming a much better person. So even there, there’s a kind of moral urgency, and a tendency to assume that most people are — if not exactly monsters — not very nice.

Next time, we look at the rise of female antiheroes.

Or read more from… Featured, TV, antiheroes, the golden age of television

5 Comments on “The Rise of the TV Antihero”