We’re happy to announce that for a limited time we’re offering “snapback” hats that feature our pensive mascot, Otis. The Otis logo is great on its own, but the hat context adds another layer of meaning, since the thought bubble now has a headful of thoughts to emanate from–yours!

(And this just might be the last appearance of Otis on a product for a while, so get him while you can…)

Sign up for a Membership and Get The Snapback For Free!*

If you’re not familiar with the concept of a snapback (I, for one, had never heard the term used to describe a hat until a couple years ago), here’s a quick primer: a snapback typically refers to a high-profile baseball cap with a flat rim. Although snapbacks (the hats) have been a part of urban fashion language for decades, “snapback” (the term, which refers to how the plastic bits snap together in the back of the hat) has only recently come into prominence. Here’s a Google Trends graph to illustrate: 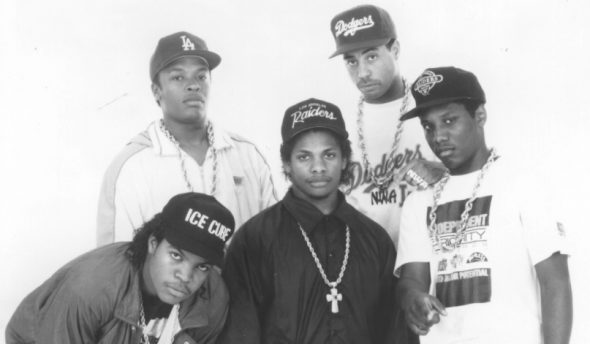 And here’s a more recent example to illustrate how far this fashion element has gone. 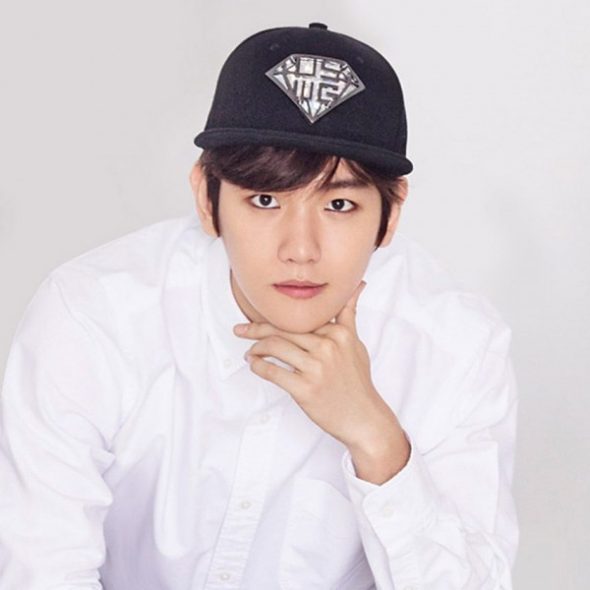 This is Korean actor and singer Byun Baek-hyun, who was born in 1992, the year after NWA released its final album.

Join the fashion revolution and get the OTIs Snapback for just $23.99!

*Current “Full Harvey” members get this hat for free. You read that right: free! If you sign up at the “Full Harvey” level before May 31, 2016, you can still get in on this membership perk!

“Well Actually” and “In A Way Members” can purchase the hat at a 20% discount.