I had a great dinner. I did. They tell me I had some great food, and I’m telling you I won that dinner. We all did. They were telling me I won it by ten thousand. Fifteen thousand?

Do you think I had a good dinner? I did! Stand up! Stand up! You, with the cans! Blonde! Yeah, beautiful! I love Tom Brady. He’s great. Absolutely. This was a great dinner. Okay?

You understand what I mean. I’m only controlled by one man. That man is you, the people. That’s what I’m doing.

Our country’s in trouble. We have diners, okay, there are diners in the country. There are drive-ins. We don’t win anymore. We don’t. And we have dives. I never thought I’d be talking about this ever.

We have diners, we have drive-ins, and we have dives, and we have this guy, and he’s out there, and he’s telling everyone “I’m here at Rosie’s for the best corned beef on the north side of side of Chi-town!” And he’s not. He’s not.

Ivanka had a great dinner. We can’t beat ISIS.

We are getting killed, and it’s this guy is killing us. “Hey I’m Guy Fieri, and I’m here at Dru’s Burgers outside Little Rock, Arkansas, where they’ve been flipping patties with a soul food twist since 1989.” Erectile dysfunction. Gout. Jock itch.

A loser. He’s a lightweight, and I know there’s political correctness, and I’m tired of it. The police of this country are fantastic. But this guy has Donkey Sauce. Donkey Sauce, okay?

Every time this guy, who may be a maniac. We are building a wall. “Hey I’m Guy Fieri, and I’m here at Mama’s in Knoxville Kentucky, where three lovely ladies have built a booming business from their mom’s mouth-watering bourbon blueberry pie.” I make the best blueberry pie. Syphilis. We are going to build a wall. 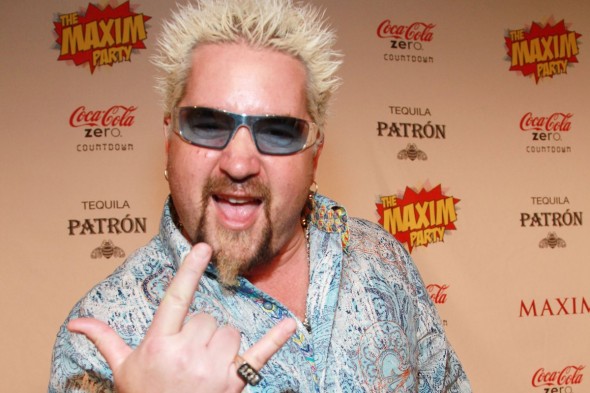