In Batman v Superman, Ben Affleck’s Bruce Wayne/Batman explains to Alfred why he has to fight Superman:

“He has the power to wipe out the entire human race and if we believe there’s even a one percent chance that he is our enemy we have to take it as an absolute certainty, and we have to destroy him.”

This argument takes the form of an argument about probability, or more specifically an argument about expected value. In very basic terms, you calculate the expected value of a decision by taking the probability of each possible outcome, multiply by the value (which might be negative) of each outcome, and then adding those results together. So for a situation with only two possible outcomes, it looks something like this:

Let’s say I flip a coin and pay you $2 for heads, and $1 for tails. There, the expected value is:

And under this logic, Batman’s argument seems fairly compelling at first glance.  If Superman can literally destroy the entire world, then the V(Superman turns evil) is essentially infinite – he will destroy everything.  Now the math looks like this:

And %1 of infinity is still infinity – which means it doesn’t really matter what else goes in the equation, the expected value of “not fighting Superman” is still negative infinity. Right?

Of course, Batman (or Zack Snyder) didn’t come up with this argument on his own.  The quote from Bat-fleck borrows liberally from another gravelly voiced American: former Vice President Dick Cheney, who explained his counter-terrorism philosophy in the following terms:

“If there’s a 1% chance that Pakistani scientists are helping al-Qaeda build or develop a nuclear weapon, we have to treat it as a certainty in terms of our response. It’s not about our analysis … It’s about our response.”

But the situation facing Batman is quantitatively quite different from the threat facing Vice President Cheney – while the damage that could be done by a rogue nuclear weapon is vast, it is not a literally exisential threat: millions could, die, but humanity would live on.  And “very big” is not at all the same as “infinitely big.”

In the case of a rogue nuclear weapon, you have to at least consider the possibility that the downside risk of say, invading a foreign nation, will actually outweigh the risk of that foreign nation allowing a nuclear weapon to fall into the wrong hands.  At first, it doesn’t seem like Batman has this problem: even if the probability of Superman turning evil is low, and even if the cost of fighting him is very high, the infinite downside of a rogue Kal-el outweighs it all.

Batman v Superman goes to great lengths to emphasize the parallels between Superman and God, and a version of this argument was applied to the problem of belief God – as early as the 1700s.  Consider Pascal’s Wager:

“Let us weigh the gain and the loss in wagering that God is. Let us estimate these two chances. If you gain, you gain all; if you lose, you lose nothing. Wager, then, without hesitation that He is.” 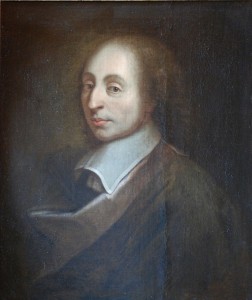 Put in terms that Batman or Dick Cheney might appreciate “if we believe there’s even a one percent chance that [God exists], we have to take it as an absolute certainty, and we have to [believe in] [H]im.”  If the reward for believing in God (heaven) is infinite, then it doesn’t matter what the odds of his existence are, or what the cost of belief might be in this earthly realm – the expected value is still infinitely positive. 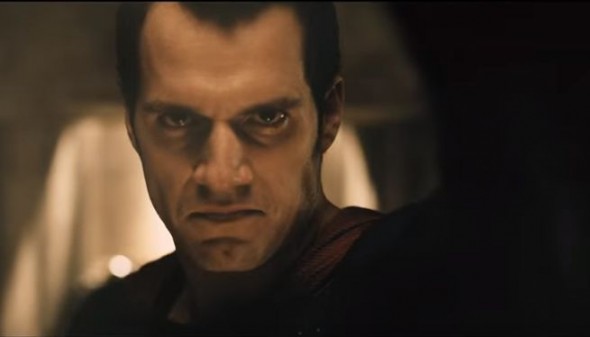 Seriously, you guys, his face in this movie is really punchable for about 50% of the runtime.

The problem with Batman’s logic is that he didn’t consider the next part of the equation – and the the risk that not having a Superman might be infinite as well.  As it turns out, there are other things in the DC universe that might be able to wipe out all life on earth, and most of those things weren’t raised in Kansas and don’t date plucky reporters from the Daily Planet.  And when those guys come a calling, it might be nice to have Superman on your side.

The same problem plagues Pascal’s wager: if you step outside the binary view of Christianity, there are a host of other possible “infinities” to muck up your calculations.  If there’s a non-zero chance that the Christian God exists, then there’s also a non-zero chance that some other god exists, who punishes belief in the God of Christianity: the infinitely positive expected value of belief in God that we got before is counterbalanced exactly by the infinitely negative value that our hypothetical punishment for belief in God might amount to. 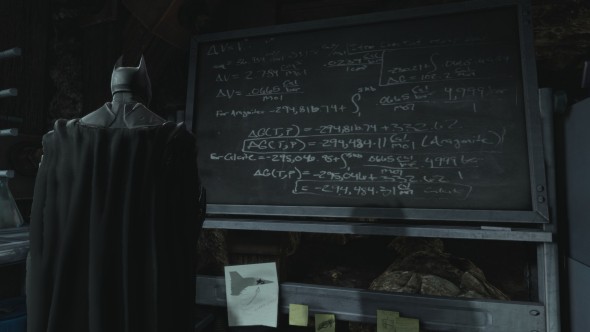 This doesn’t of course, disprove God or prove that Batman shouldn’t fight Superman.  But it means that you can’t cheat the decision making process – you can’t throw up your hands and just pretend like the probability of Superman turning evil doesn’t matter.  You have to actually figure out what the odds are, and what the costs and benefits might be.  The mere possibility that something really-really-bad might happen if you don’t act isn’t, standing alone, justification for action – because something else “really-really-really-bad” might happen if you do act.

This is an important insight for real-world decision making, as the real-life application of the “1% Doctrine” arguably shows.  Even in the face of extremely scary and seemingly apocalyptic outcomes – nuclear weapons, weaponized small pox, or just run of the mill terrorism – fear can’t be allowed to run the show.

2 Comments on “Batman’s Wager: What Blaise Pascal Can Teach Us About Fighting Superman”