Here are the most popular Overthinking It posts from 2014. Enjoy a look back at your favorites, and catch up on any you might have missed. And as always, THANK YOU for taking time out of your 2014 to visit us and participate in our community. We have big plans for 2015, so stick around for a new and exciting year of Overthinking It!

#5: The Dark Knight Confounds: Why is Frank Miller’s Batman so Alienating? 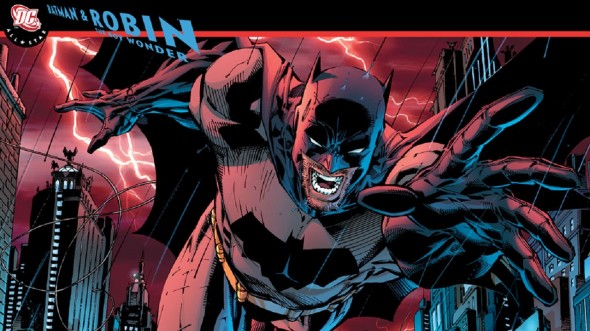 But the main point, I think, is that at the most fundamental level, Batman is and always has been about fear. Batman is about what makes us scared and how we should respond to those things that scare us. Bruce Wayne was so traumatized by the death of his parents that fear overtook his whole life. His response was to become the thing he feared most – bats, which had already terrorized him long before his parents’ murder – and use that to turn fear itself against his other great fear – crime in general, and Gotham City’s criminals in particular. Rule-breakers, forces of disorder.

Which is why a conservative’s take on Batman is precisely the perfect perspective on the character. As science has now proven, fear and conservatism are intimately linked.

Read “The Dark Knight Confounds: Why is Frank Miller’s Batman so Alienating?”

#4: To Hell With Your Realism 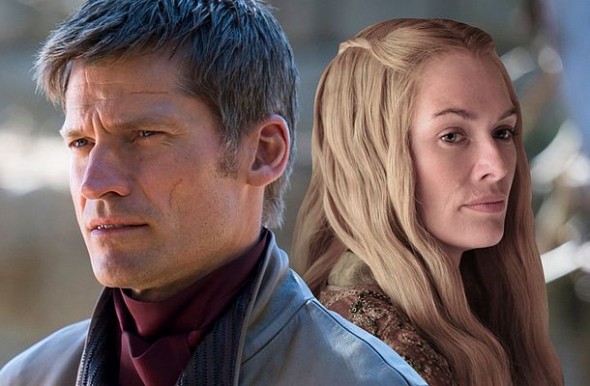 Shana Mlawski takes on the usage of “realism” as a standard for judging pop culture from Game of Thrones to Girls:

It’s just weird when I enter forums and comment threads about Game of Thrones, and I find myself back in the 1800s, and everyone’s Émile Zola—except this Zola’s applying the rules of naturalism to a story featuring dragons. It’s like everyone got together before the first episode and decided Westeros was a real place and its history real history, and any naysayers are idiots ignorant of the Way Things Were.

Read “To Hell With Your Realism” 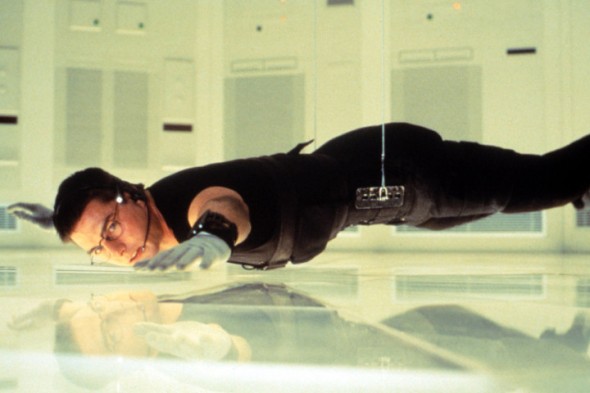 Guest writer Connor Moran analyzes spy films through the lens of the lit-crit theory of “anxiety of influence”:

In Bloom’s formulation, the vast majority of poets do not have the capacity to overcome influence and achieve greatness. Likewise, not every film that confronted the influence of Bond was able to leverage the revisionary ratios. Mission: Impossible II, unlike its predecessor, adopts the Bond form of largely solo hero working for the government. The result is a middling Bond film with John Woo visual flair rather than a recognizable Mission: Impossible sequel. xXx adopts a revisionary technique Harold Bloom never anticipates: machine-gunning a caricature of the master. Points for moxie, but sadly the film’s apparent premise “James Bond except cool” fails almost as a matter of formal logic.

#2: A Spoiler-Free Breakdown of the Game of Thrones Season 4 Trailer 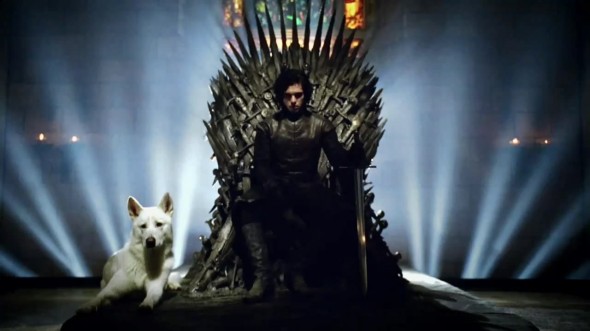 Which is stronger: your love of Game of Thrones or your hatred of spoilers? Pete Fenzel harnesses both of these strong feelings and throws in some references to Gears of War and Drunken Master II in his detailed analysis of the Game of Thrones Seasons 4 trailer:

It’s not hard to find in-depth spoilery discussion of Game of Thrones and the Song of Ice and Firebooks it’s based on. The following is spoiler-free, and will include no details about the show’s plot or any of the characters. It is all about what this trailer wants us to believe about this season of television.

#1: Edge of Tomorrow: The Curse of the Mimics’ Claw 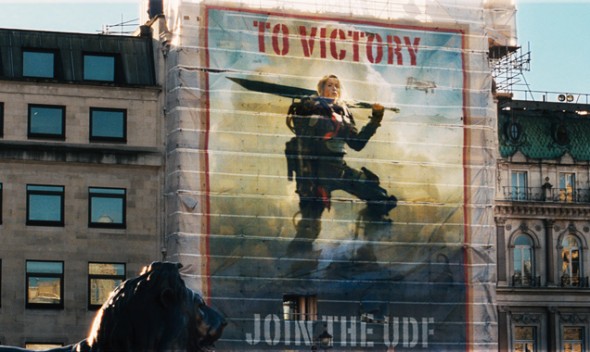 Ben Adams offers his explanation as to why the invading aliens in Edge of Tomorrow eventually lose to Tom Cruise and the forces of humanity:

The Mimics do want Earth to launch a massive counter-attack – but they don’t want to win that do-or-die fight. They want to lose. They’ve got a curse to break.

Read “Edge of Tomorrow: The Curse of the Mimics’ Claw”

Those are the top five. Did we miss your favorite? Sound off for the “Reader’s Choice” award in the comments!