Have we reached peak superhero? In 2012 and 2014, I crunched a lot of numbers and basically came up with the same answer twice: “nope.” I still feel a little dissatisfied that the numbers didn’t reveal more than they did, so I wanted to share one interesting data visualization on the rise of superhero movies that didn’t make the cut for the 2014 article. It’s a stacked area chart that shows the growth of Marvel and DC superhero franchise over time.

By the time 2014 rolls along, it’s a crowded stack of franchises, and it’s bound to get more crowded over the next few years. Granted, franchises like Howard the Duck aren’t likely to get sequels any time soon, but, they’re still part of the family…and possibly undervalued intellectual property that’s ripe for a dark, gritty reboot some day. 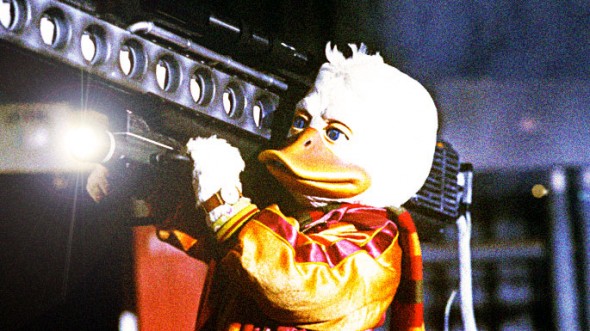 Or read more from… Comics, Movies

One Comment on “Have We Reached Peak Superhero? Part II, Bonus Post-Credits Graph”