Please enjoy this compilation of rock hard abs — literally! — from Jessica Lévai, Ph.D., who is also responsible for this.

The canon of Egyptian art was designed to make everyone look hot. The hotness of the pharaoh represented his or her health and thus the health of Egypt. That said, some pharaohs made it work more than others.

Here are the 5 hottest Egyptian pharaohs, in reverse historical order. 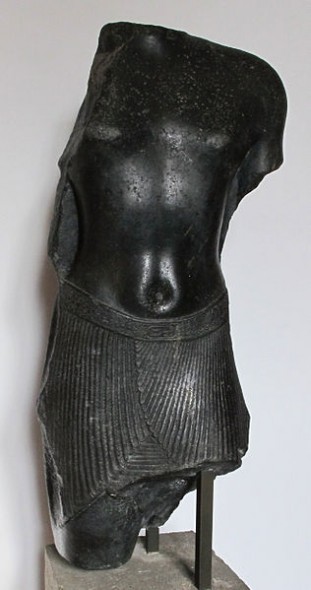 Speaking of Hatshepsut, this woman had brains, confidence, class, and was not averse to showing a little leg. 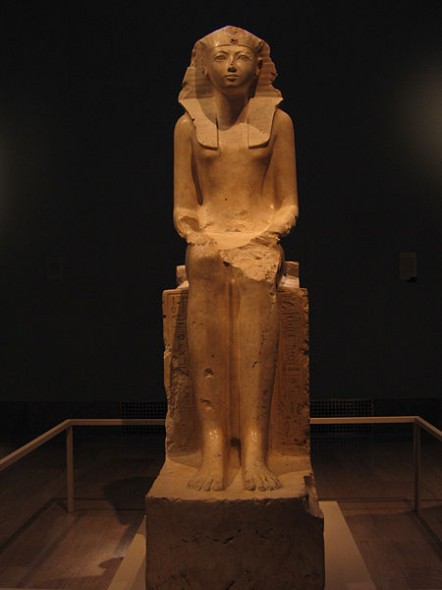 This female pharaoh of the Middle Kingdom was making male costume look hot generations before Hatshepsut. 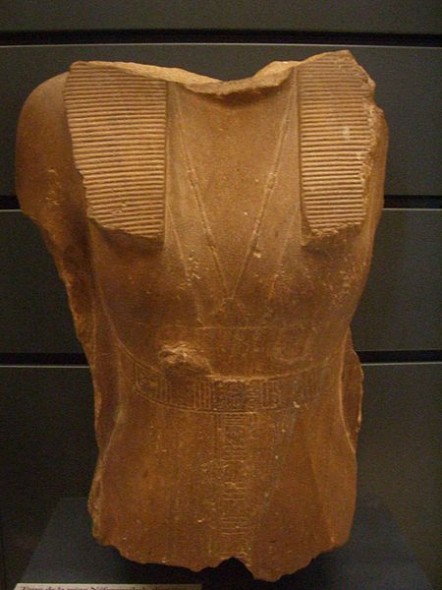 The soft modeling of Middle Kingdom statuary gave this king tired eyes and Dumbo ears, but his body is still ripped. As Henry Jones, PhD, once said, “It’s not the years, honey, it’s the mileage.” 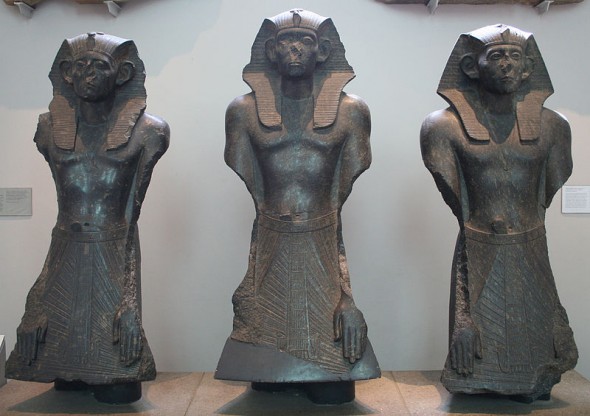 #1 – Menkaure, Dynasty 4
He built a pyramid, carved the Sphinx, and still had time for the ladies. 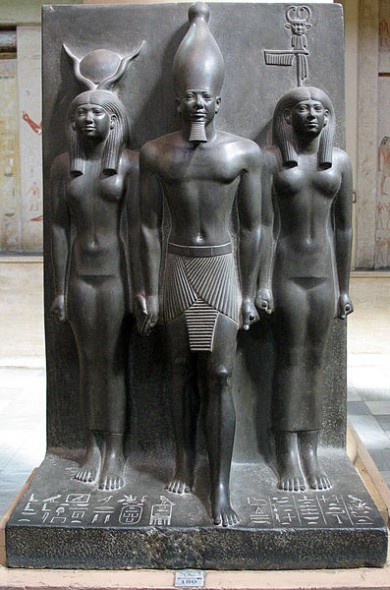 Or read more from… Humor, buzzderthinking it

3 Comments on “The 5 Hottest Egyptian Pharoahs”