He’s sexy. He’s the ultimate male, with a British accent to boot. He is larger than any one man, the protagonist of a decades-long international hit franchise. His name is Bond, James Bond. Or, perhaps he doesn’t have a name, and just goes by “The Doctor.” 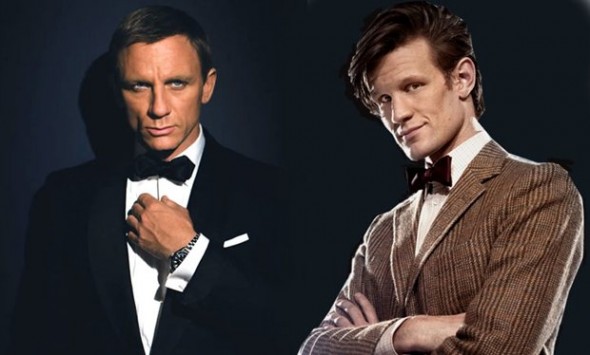 James Bond and Doctor Who are two long-running franchises that share several traits. They are franchises built around a male protagonist who is portrayed by many different actors without restarting the continuity every time the role is recast. The protagonist in each franchise is quintessentially British, to the degree that the notion of casting a non-British actor is heresy to fans of the franchise.
Both of these franchises frequently replace the leading actor portraying the protagonist. These replacements don’t come with reboots or re-launches; a new leading man is simply dropped into the same universe as his predecessor, with the same continuity. Both franchises are pretty light on continuity, but what little continuity there is will carry over from one season/film to the next, and from one actor to the next.

The most oft-cited evidence for continuity in the James Bond franchise is that he gets married at the end of On Her Majesty’s Secret Service, and that marriage is referenced in later films The Spy Who Loved Me and For Your Eyes Only, albeit obliquely. In addition, the actors who play Bond’s cohorts M and Q will stay the same even when Bond is re-cast. Likewise, from the premiere to the current time, The Doctor has had the same back story and history throughout the series.

This unique trait of keeping multiple male actors while remaining in one continuity seems to be unique to these two franchises. The closest approximation I could find in American popular culture was super-hero movies, which will sometimes replace the actor without rebooting the franchise (such as the 1990s run of Batman movies), but those instances are rare, and aren’t as long-running as either Bond or Who. So what is it about these British programs that leads them to share so may traits?

Perhaps the better question to ask would be to look for parallels in the real world. So what is British, long-running, and features a line of interchangeable actors doing the same role, the majority of whom are male? 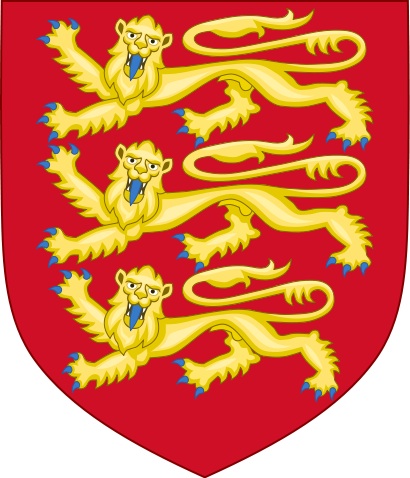 The British monarchy can be traced back over a thousand years – making it just as old as The Doctor’s in-universe age. It’s a patriarchal system, and even though the UK now has a constitutional monarchy whose political power is greatly limited, the royal family still plays a prominent role in British culture.

This is distinctly different from the American political system, which is aggressively individualistic. Presidential candidates are more than just extensions of their party platforms – candidates have to be attractive, charismatic, and their family and personal life is subjected to just as much (if not more) scrutiny as their stances on the issues.

The protagonist-British monarchy connection was probably not originally intentional on the part of the creators of either James Bond or Doctor Who. Sean Connery made the decision to leave the Bond franchise, essentially forcing the studio to re-cast the role or terminate the series (and he returned for one more movie after “retiring.”) Doctor Who famously invented the premise of the doctor regenerating as a way to continue the series after the first actor decided to quit the show due to health problems. 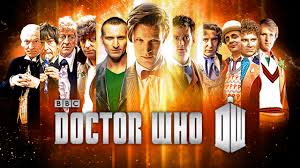 Regardless of whether the parallel was intentional, reception of both franchises has been roughly consistent with the approval rates for the British royal family.

The lowest-rated James Bond movies, as well as the lowest ratings for Doctor Who (which led to a nearly 10-year long hiatus for the latter) both came in the late eighties and early nineties, which coincides with a time of great unpopularity for the royal family: a time when it was beset with scandal due to Princess Diana’s bitter divorce and death. Likewise, Doctor Who and the James Bond series have experienced an upswing in popularity in the late 2000’s and early 2010’s, a time which has also seen record high approval ratings for Queen Elizabeth II, spurred in part by a royal wedding, a royal birth, and Elizabeth’s Diamond Jubilee last year.

So, even though the programs may not intentionally try to write their protagonists so as to directly represent British political figures or royalty, the public may respond to the idea of a long-term British authority with the same acceptance that they apply to literal British royalty. 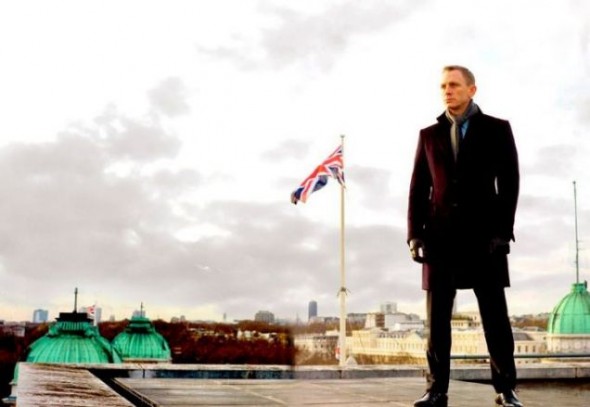 Despite this link, The Doctor and James Bond don’t seem to be direct allegories for actual members of British royalty. Initially, I thought the Doctor/Companion and Bond/Bond-girl relationships were meant to be representative of the royalty/subject relationship, but despite some surface similarities, this relationship doesn’t bear under scrutiny. The evolving relationships between the protagonist and female support draws more from the evolving role of women from the early sixties onward than it does from any dramatic shifts in power between the royal family and its constituents in the last fifty years.

Rather than commenting on specific changes in British government, these franchises instead seem to stem from the idea of a monarchy. For centuries, the British royal family has been a government figurehead, with the real power lying in the hands of parliament, but they have represented an ideal of British government. It is this ideal, which may not exist in real-life, that Bond and Who represent, rather than any actual legislation or figures.

In addition, Bond and Who are both franchises that resist any overly-political messages. The nature of storytelling requires that sometimes, the programs have to take a stance, but the surface-level message of these franchises is usually non-controversial: terrorists and killers are bad and need to be stopped, genocide is wrong, victims of malevolent attacks should be protected and helped. These are stances that can be palatable to either side of the political spectrum, and resist any clear parallel to existing governmental figures beyond what a view may choose to project based on his or her own political stance. Of course, this, too, can serve as another connection to the royal family: since their position is mostly ceremonial, many royal figures have avoided publicly revealing their political leanings. 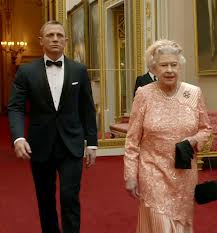 Even though Doctor Who and the James Bond franchises are not inherently political, they reflect the important role that the British monarchy plays in the world of the citizens of the UK, making for some unique traits that set these apart from anything made in the US.

Angela Jorgensen originally hails from Iowa. She currently resides in Los Angeles and aspires to write for hour-long television dramas. For the politically-minded Overthinker, check out the page for her documentary feature, The Longest Straw, currently in development.