Shout out to the official Mexican chain restaurant of Overthinking It, North Dakota’s Paradiso. Remember, “Chips are free; dinner extra!” 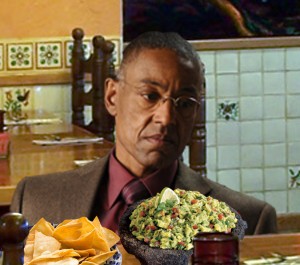 “We make it right at the table!”