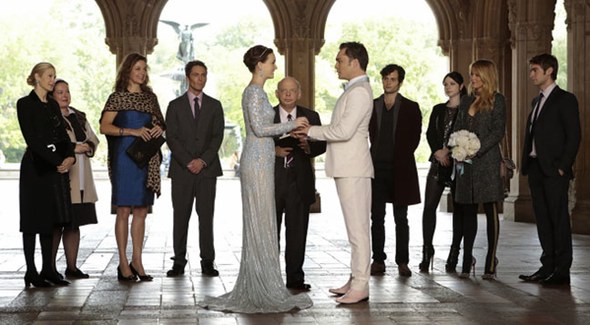 Ryan Sheely and Matthew Wrather analyze the final episode of Gossip Girl, examining the implications of the big reveal and the ways in which it provides a fitting end to a series.