Oh, hey Overthinkers. Didn’t see you there. I’m just Opening up this Thread.

Overthinking It joins the world in mourning the loss of Elizabeth Taylor, star of National Velvet, Cleopatra and Who’s Afraid of Virginia Woolf?. 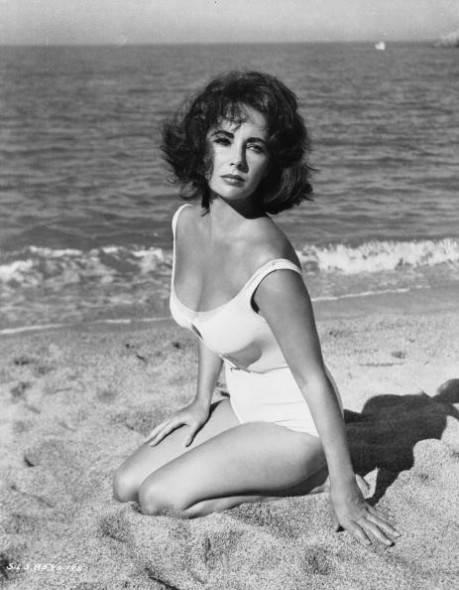 Is there happier news this week? No. Sucker Punch is apparently terrible; Chris Brown will get another chance to be interviewed by ABC, punching some windows and possibly some girls and the judges used their save on American Idol. And Knut the Polar Bear died.

Black’s ‘Friday’ is a masterful paean to teenage ennui. Clearly conceived as a destructive and insightful response to Ke$ha’s ‘Tik Tok’, both narrators begin by waking early and taking us through their day. However, Ke$ha’s day leads us to a rave where, at one point, time seems to stand still – an ecstatic release that Black cannot attain. Instead, barred from the twin temptations of drugs and alcohol, Black focuses her excitement, futilely, on the only ‘drug’ available to her at her young age – the day of the week, Friday.

The mantra she repeats to herself over the bridge, ‘Yesterday was Thursday. Today it is Friday’ is clearly trying to imbue this day with the decadent significance other artists such as Ke$ha or the Black Eyed Peas do to their own excesses. But note the detached look in Black’s eyes, the way the rest of her household rushes past her as she, quite literally, stands still. The constant repetitions of ‘partying’ and ‘fun’, as well as the number of variations on ‘I’m so excited’ and ‘I don’t want this weekend to end’ reveal the real truth.

Who is the narrator trying to convince here? The audience? Or herself?

Could Elizabeth Taylor be brought back to life, infused with the strength of Knut the Polar Bear, and sent on a top-secret mission to punch Chris Brown in the heart? (… seriously, can this happen?) Or is there something we missed? Sound off in the comments, for this is your … Open Thread.