In entertainment technology news, Steve Jobs unveiled the new Apple TV box this week: over $100 cheaper and notably smaller than its predecessor. As of this post, only ABC and Fox have agreed to stream content over the device. Of course, Danny Trejo could muscle his way onto Apple TV if he wanted. Danny Trejo’s not the only person in America who can crush an apple in one hand, but he’s the only person who can make the apple think it deserved it. 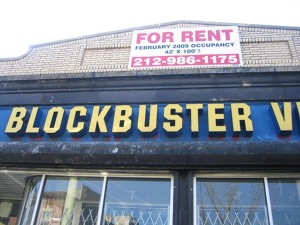 They chose 'the U.S. Post Office' as the form of the destructor.

Hipsters around the world, or at least those using American date notation, celebrated 09/02/10 yesterday, a day whose only significance was being similar to Beverly Hills 90210, an Aaron Spelling high school drama of some note. Our cast of photogenic high school students triumphed over bulimia, homophobia, racism, plagiarism and alcoholism. They grew up to become models, rock musicians and journalists. But you know who’s had a pretty successful career despite never having graduated college? Danny Trejo. 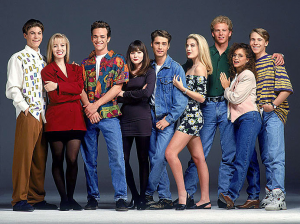 In music news, 50 Cent has had a hard time staying off of Twitter and working on his new album, The Return of the Heartless Monster. From feuding with naysayers to weighing in on T.I.’s arrest, he can’t keep his fingers off the keys. I’ll bet if there were an undercover federale in the office with him, sharpening a machete and glaring every time he sat down at the computer, 50 would get his act together. 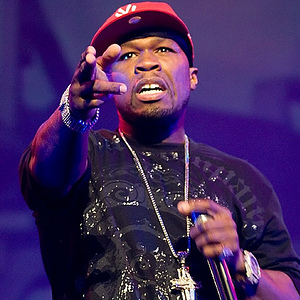 RT ChrisWalken: if a nickel bag's sold in the park, I want in.

This weekend’s movies: Going the Distance, a movie that unites America’s two most precious people – Drew Barrymore and Justin Long – in a long-distance relationship; and The American, in which George Clooney plays a weary assassin who wants to take one last job after a botched, satin cavity orangutan, brass chipwich midnight, indigo thought repeat. Yes, that was gibberish, but did you need the rest of that sentence anyway? Was the plot a mystery to you?

And I think that’s it as far as movies go.

Could From Dusk Till Dawn‘s Danny Trejo take Desperado‘s Danny Trejo in a fight? Or is there something we missed? Sound off in the comments, for this is your … Open Thread.