And a good morning to you, Overthinkers.

First, THE DEAD HAVE RISEN AND ARE MAKING ALBUMS. Not literally, of course, but a new album of rare and unreleased Jimi Hendrix tracks, “Valleys of Neptune,” debuted at #4 on the Billboard charts this week. Also, Michael Jackson’s estate signed a deal with Sony for $250,000,000 in exchange for ten albums over seven years. “In exchange” is perhaps a misnomer, since Blanket probably wouldn’t be in the studio cutting new hooks. 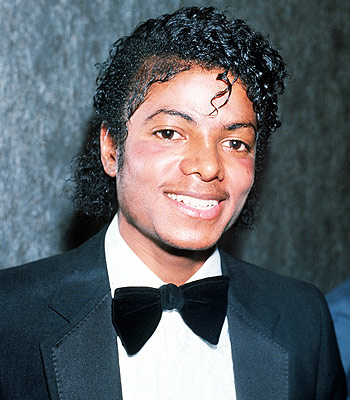 Second, MEN WITH GUNS ARE COMING FOR YOU, if you’re a protagonist in any of the movies opening this weekend that is. Repo Men (not to be confused with the cult classic), The Bounty Hunter and Diary of a Wimpy Kid open this weekend. Additionally, last year’s Swedish adaptation of The Girl with the Dragon Tattoo opens to limited audiences in the States this weekend. If it’s half as good as the novel, see it.

Sorry for all the misleading headlines; you know we’re not normally like that. But THE BUS IS SPEEDING OUT OF CONTROL! HURRY UP AND SAVE YOUR … open thread.