Falling from the sky like an unraveled skein, it’s this week’s OPEN THREAD.

In the stranger-than-fantasy-fiction category, J.K. Rowling has been hit with a plagiarism lawsuit by an author claiming that Harry Potter and the Goblet of Fire stole several ideas. Or rather, the lawsuit’s being filed by the dead author’s estate. I’d make some joke about a Hogwarts artifact that communicates with the dead, but (A) I don’t know the series that well, and (B) this is such a transparent publicity stunt I can hardly jape about it.

Question: is plagiarism even that big a deal, outside of schools? 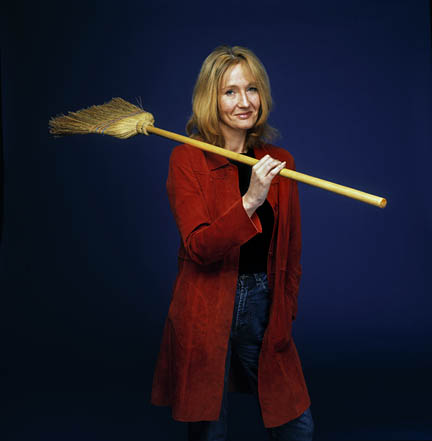 Because once you've made the first $1,000,000, your future writing probably won't be scrutinized at all.

Question: what’s the worst accent ever attempted on film? 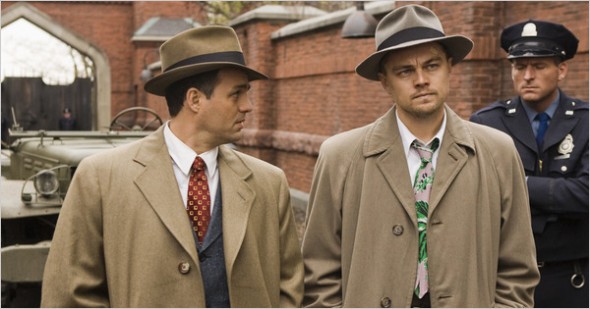 And finally, GamesRadar observes that this week marked the 20th anniversary of the U.S. release of Super Mario Bros. 3. A groundbreaking platformer, with astonishing level variety, an unprecedented range of powerups and gameplay that was challenging without being frustrating, SMB 3 set the bar high for the greatest franchise in video games.

Question: does SMB 3 stand up to the test of time?

Do you want to plagiarize someone else’s Shutter Island review so you can get back to your Tanuki suit? Then HAVE AT IT, YOUNG’N! Because this is your … Open Thread!