[In this new series, Overthinking It writer John Perich dissects the “high-concept train wrecks” of the early 80s. These big vision monstrosities, known for their weird music and kitschy style, left their stamp on the first half of the decade. John takes a look at these cult classics, from birth to termination, and their impact on pop culture. 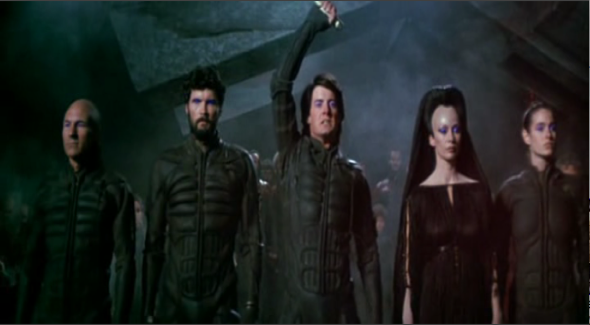 What Is It
Dune, the 1984 David Lynch adaptation of the 1965 Frank Herbert sci-fi novel.

The Big Idea
Ten thousand years in the future, the Atreides, the most honorable noble family in the Galactic Empire, take colonial governorship of the planet Arrakis. Arrakis is the only planet in the galaxy which produces the spice melange, which extends life, enhances awareness and grants prescience. The Atreides are sacrificed as pawns in a scheme between the Emperor and their rivals, House Harkonnen. The Atreides’ son and heir, Paul, flees into the desert, where he becomes a religious leader to Arrakis’ natives. 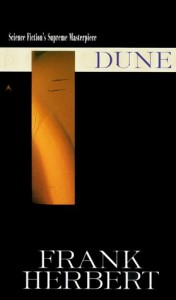 Where It Goes Off The Rails
Ah, hell.