Welcome to the end of the week, Overthinkers – and your Open Thread.

First up, Oprah, the most successful woman in the history of entertainment, announced this week that she will retire her TV show in 2011 in order to start her own cable network. Is cable TV ready for a light news station that devotes hours to “soft” subjects and celebrity interviews, all united under one mogul’s monolithic vision? CNN’s Ted Turner thinks not.

Question: Oprah’s known for surprising audiences with exorbitant giveaways, like giving one guest a house or giving every guest a car. What will she give away on her final episode? 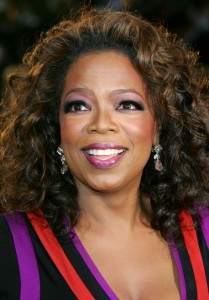 The traffic boost we'd get if Oprah muttered our name on her show, once, would dwarf all site traffic to date.

Question: Do you have what it takes to be America’s Next Top [Whatever You Do]? If so, which celebrity would judge you? Note that you don’t have to be American to be considered. 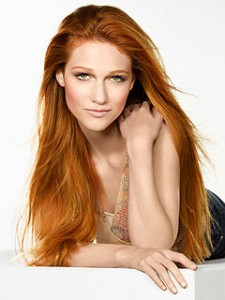 Yes, but is she fierce?

Oh, and, there’s some this movie about vampires opening this weekend.

Question: Vampires apparently avoid sunlight because it makes them sparkle, not because it kills them. Which other classic monster vulnerabilities actually have a more tragic – yet beautiful – explanation?

And, of course, whatever you’d like to discuss! After all, this is your … Open Thread.