A little over a year ago, I did some data mining on the IMDB Top 250 and AFI Top 100 lists of movies in an attempt to highlight changes in movie quality over time. The resulting analysis spoke more to the flawed nature of these lists, and lists in general, and less to any actual trends in movie-making over the years.

With that in mind, I thought it’d be interesting to revisit the IMDB Top 250 list to see how it had changed over the past year. Was it even more weighted towards recent movies? Is “Pirates of the Carribean” still in the Top 250? Who else made the cut? Find out, after the jump. 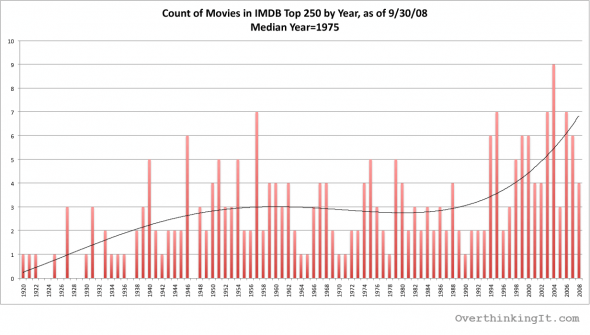 *This is just what Excel has handy. The same disclaimer from last year still applies: IANAS (I Am Not A Statistician).

When compared to the AFI Top 100 film lists, the IMDB seems to exhibit a bias towards newer films. You can see this in the graph through the cluster of red bars towards the right. The median year for the distribution is 1975, and the best year for movies is 2004, which had 9 movies make the Top 250.

So what happens when we redo the analysis for the list as it stands on October 18, 2009, roughly one year later? 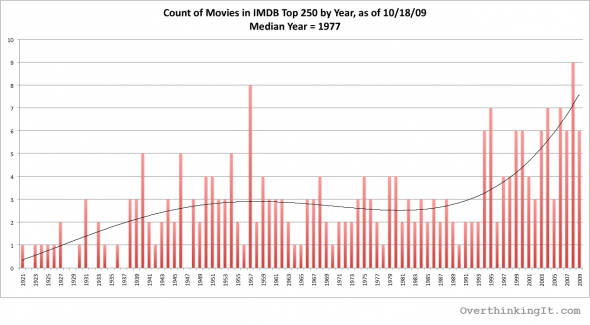 This distribution isn’t radically different, but there are a couple of differences worth noting. First, the median year moved up to 1977 from 1975; in other words, over the course of only one year, the composition of the Top 250 list advanced by two years. Second, the best year for movies is now 2008 instead of 2004. 2008 had nine films crack the Top 250.

These changes would suggest that the IMDB list’s bias towards new movies is intensifying. So what exactly is driving these changes? Let’s take a closer look. 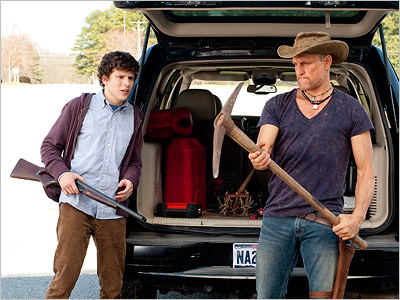 To me, all of this is pretty solid evidence that the Top 250 list is increasing in its bias towards newer movies. As further evidence, let’s take a look at the movies that dropped off to make way for these newcomers.

Of the nineteen drop-offs, only five were from this decade. The rest were fairly evenly distributed between 1920-1998. Here, IMDB’s bias actually helps self-correct itself, at least a little bit. Did “Shaun of the Dead,” “Iron Man,” and “Pirates of the Caribbean” really deserve to be in the Top 250? Last year, I had actually argued that “Shaun” and “Pirates,” though they were excellent movies, probably didn’t deserve their status in the list, and sure enough, they fell off.

Unfortunately, that bias works across the board and also affects movies that (arguably) should have stayed. I was shocked to find that three classic horror movies from the 2008 list–“Cabinet of Dr. Caligari,” “Nosferatu,” and “Bride of Frankenstein”–didn’t make the new cut. Though perhaps it’s fitting that in this age of “Twilight,” the original genre-defining vampire classic no longer has a place in the Top 250. 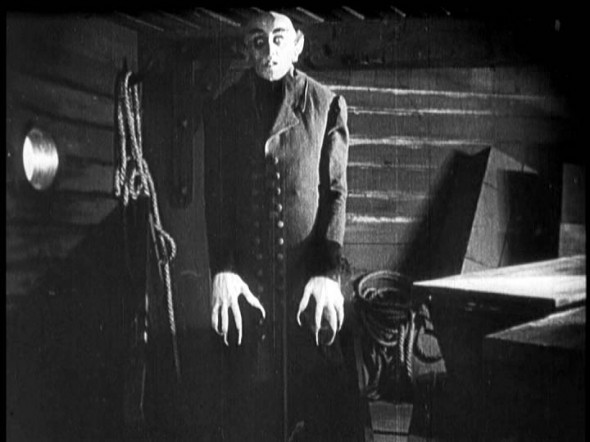 Again, IANAS, but my interpretation of the movement in data from 2008-2009 shows pretty clearly that IMDB’s bias towards newer movies has gotten worse. The fact that twelve movies from 2008-2009 that muscled their way into the list after one year seems pretty egregious to me.

Or then again, I could be wrong. The raw data for the 2008 and 2009 lists are available here if any of you want to take your own cracks at crunching the numbers. And as we all know, there’s a lot of room for debate when it comes to IMDB’s rating methodology. I more than welcome others’ statistical expertise and insights into this data.