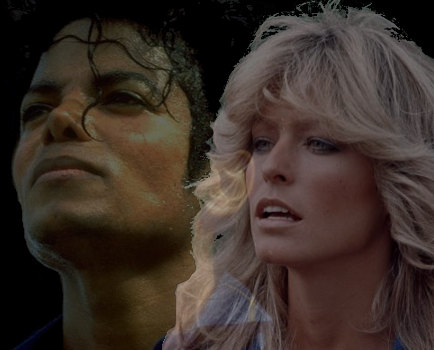 The greatest recording artist of all time and the dominant fantasy woman of two decades of American life died today, Thursday, June 25, 2009. On the way to their rest, they followed not too far behind the hero of Kung Fu, a man who himself had become enough of a mystery that a great film was built around metacasting him. 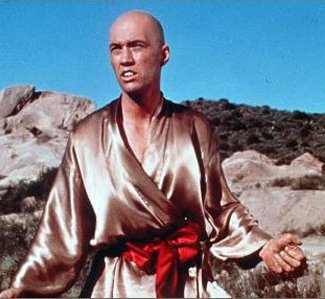 I would wish none of their three deaths on my worst enemy. These were not people who died “ripe” in the way of pre-Shakespearean Lear, surrounded by family and friends and comforted that their lives were taken neither cruelly nor too soon. For their reasons, these were ugly deaths. I will not go into further detail on them, but it bears note, because in our day of media saturation, this is a big part of their stories and what these lives, looking back, mean to all of us.

When Bea Arthur passed, I felt I lost someone I knew. As a performer, she connected with people on the level of a cogent internal and external identity. She crafted human characters in a way that reinforced our mutual humility and dignity. Performers often comfort us by shedding light on the mysteries of identity and stitching together the broken parts of our common experience. Watching Bea Arthur act, and hearing she died, made it easy to be human. 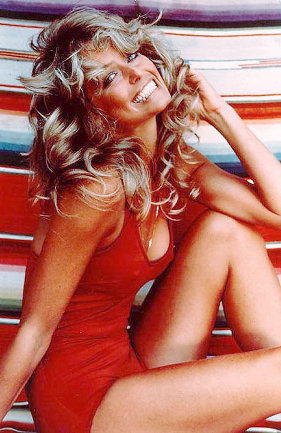 Every person has high points and low points in life — reasons to be proud and reasons to be ashamed — reasons to feel rewarded, lucky or blessed, and reasons to feel cursed or alone in the universe. To ground and justify our pride, we often look to idols — fantasies that define our values and lend us the vocabulary with which to affirm and congratulate ourselves in our achievements and merits, and to use as bludgeons to bash ourselves for our unfulfilled aspirations.

We go to bat for our idols, our fantasy folks — we defend them from their detractors, we fill in the gaps in our understanding of them (after all, we rarely know them personally, and even when we do, we cannot know the lives of their minds) with our own conjecture.

At times, maybe we fantasize that by upholding them or praising them, we benefit ourselves, like when we cheer at sporting events. At times, we pretend to ourselves that we know them or are friends with them when we do not and are not. And yet that bond still has social force — it is still real despite its limitations or thin justification.  (For example, I don’t agree that Shepard Fairey’s iconic Obey Giant is an empty signifier that satirizes a form. Andre the Giant does, in fact, have a posse. There are no doubt members of it among this site’s readership.)

When our idols fall, it is painful. It feels as a personal loss.

When our idols do things we are ashamed of, it can hurt us.

But when our idols’ lives so depart from our notions of what they represent and narrativize (and I mean this both in what they do and what they endure, what they choose and what they suffer) that cogency is lost — that our imaginations of them tear away, that the chaos and multideterminism of human nature are laid bare without even as much cogency as I have just lent them.

That’s when things get crazy.

Or should I say, that is when the angst between fantasy and reality becomes poignant, sumblime—almost unbearable. 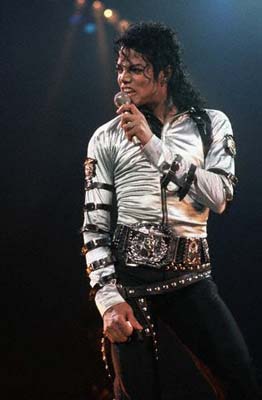 Even if we are the more successful at our passion and craft than any human being who has ever lived or ever will live (which is true and likely true of Michael Jackson, respectively), this does not trade in the same currency as the other things we may do or say in life. Our lives have such a great capacity for disjuncture that the fundamental, just judgements of the way we live can suffer irreconcilable internal conflicts. Reflecting on this is jarring — it is less difficult existentially to face a harsh verdict on our existence than for it to yield to no verdict at all.

I will not go through and catalogue the personal merits and challenges of Mr. Carradine and Ms. Fawcett — their great dignities followed by their great final indignities. But the central theme remains — we come to rely on people as fantasies, and while it is one thing for a fantasy to collapse and fail, it is another for it to shatter so painfully and suddenly as to call into question the very cogency we lent it in the first place.

I wish I had it in me to write a proper eulogy for any of these three people, but the discontinuities are too great — narrativizing it feels false. And I feel I have little insight into their souls.

The best manner of Overthinking I can offer them as we reflect on their passing is how much deeper and more mysterious — or perhaps more primordially void — that chasm was between who we thought they were and who they really were turned out to be. 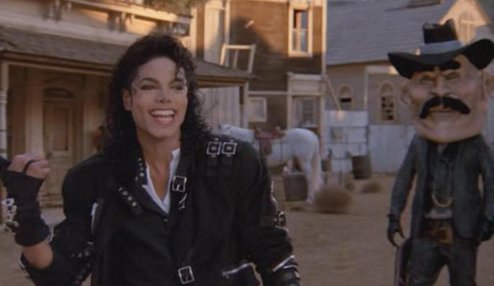